Things We Saw Today: Mickey the Barbarian | The Mary Sue 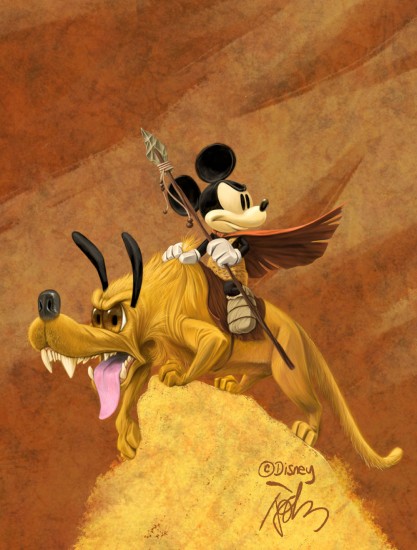 If there’s anything we’ve enjoyed a lot this year, it’s fan art. And I have a soft spot in my heart for Mickey, so this is really kind of making my day. By John T. Quinn at Blog Is Dead. (via Popped Culture) 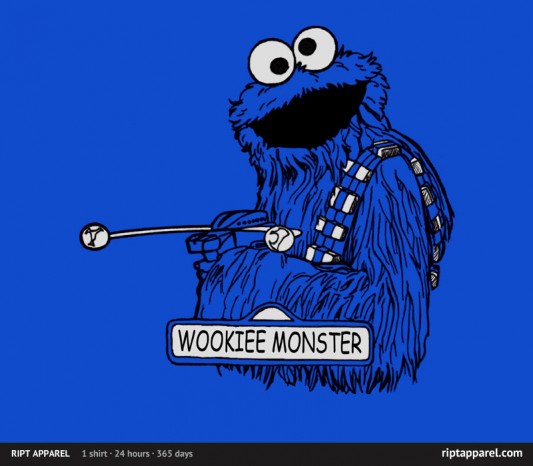 This is what happens when Batgirl and Nightwing get ready for a date. By DeviantARTist StudioMia, these are page layouts for the comic Gotham Nights. (via DC Women Kicking Ass) 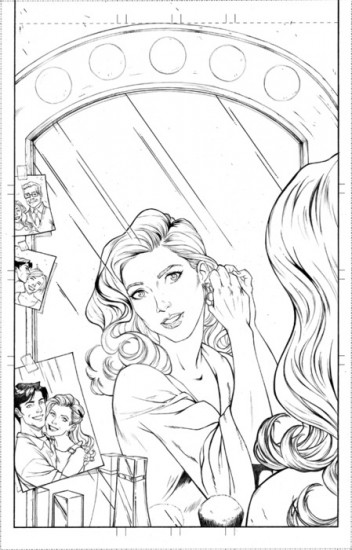 Speaking of Nightwing, here is Nightwing again, cosplayed and genderswapped. (via I Heart Chaos) 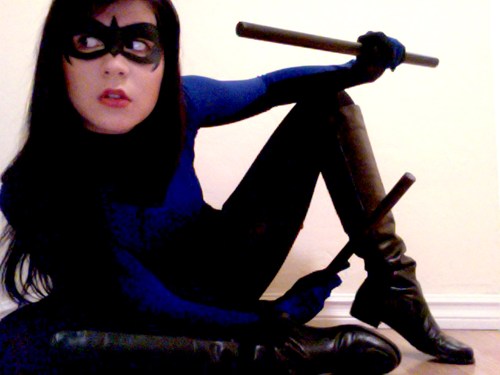 Another gorgeous work of fan art by another DeviantARTist, Lymanalpha: Spock and Uhura painted in an art deco style inspired by Tamara de Lempicka. (via Neatorama) 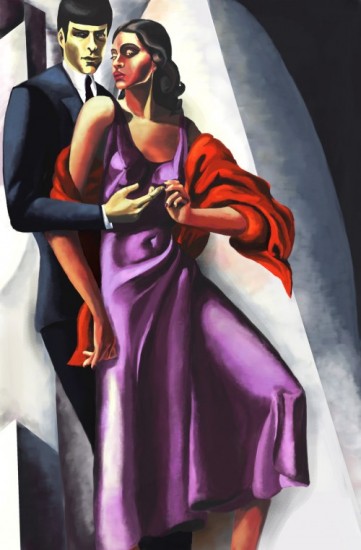 And now, Darth Vader will sing for you — Vader mask speakers to hook up to your MP3 player of choice. Does not seem to wheeze. (via Nerd Approved) 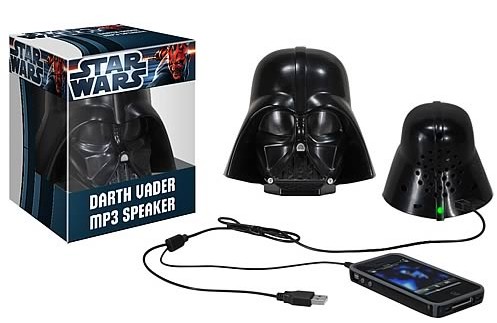