Things We Saw Today: Someone Actually Got A Tattoo Like Jack’s From Mass Effect 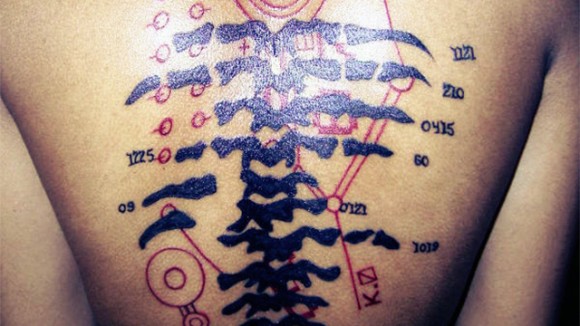 So would this make me a biotic? (Harvey Deal via Kotaku.) 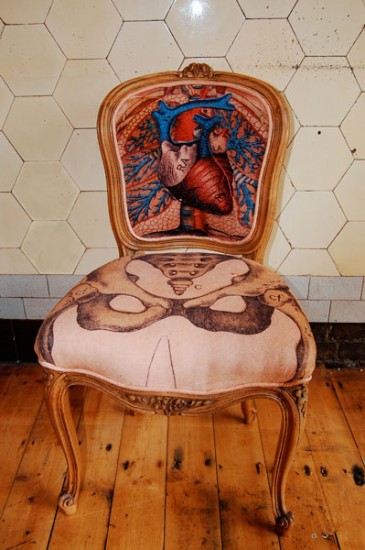 In case you needed a reminder of which parts go where when you sit in a chair. (via i09.)