Things We Saw Today: Marvel Has Their Oscar Candidates Ready and Our Favorite Heroes Are Taking Supporting Actor/Actress Dibs 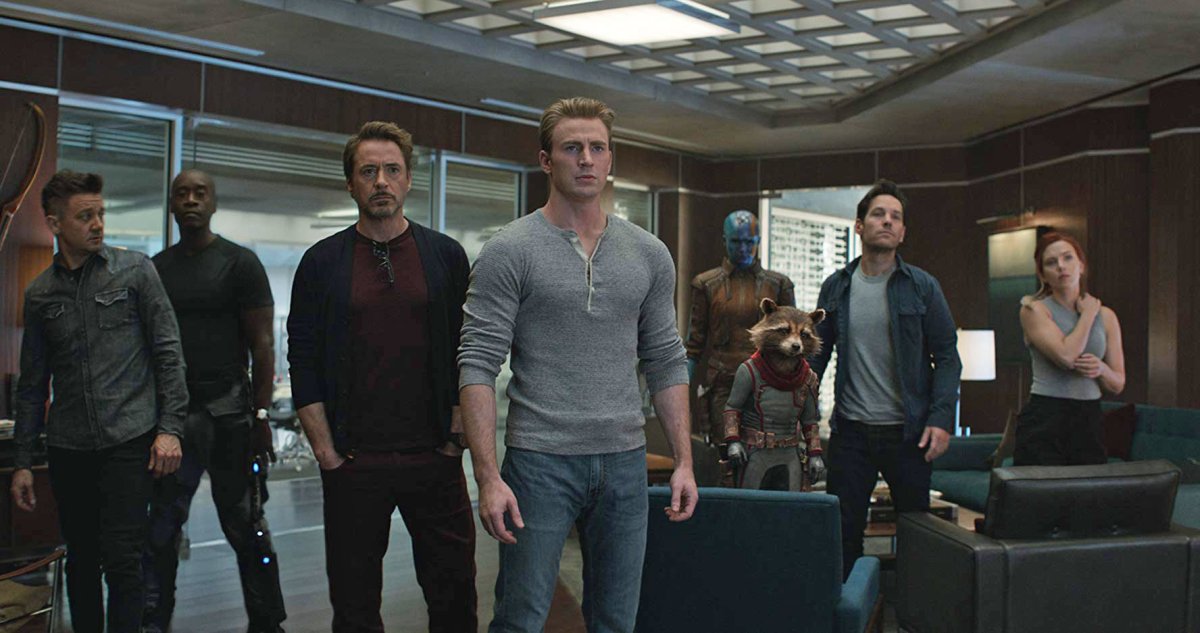 Marvel has quite the stack of Oscar-nominated actors at its disposal in the Marvel Cinematic Universe, and now it seems as if Disney is going for the final push. For Avengers: Endgame, Disney announced their lineup for consideration for the Academy Awards, and to be quite honest, I’m excited that they are including so many amazing performances—but more excited about one in particular.

While I think a great many of these actors (who are extremely talented and bring these characters to life flawlessly) will be dismissed, I do think a lot of them have done great, award-worthy work, particularly Chris Evans and Robert Downey Jr. Recently, Downey has said that he wouldn’t be campaigning for himself, so it’s wonderful to see that Disney is making the push for him.

His work, overall, as Tony Stark is beyond brilliant (particularly his performance in Iron Man 3), and the same goes for Chris Evans as Steve Rogers. Will either of them make the final cut? I honestly don’t know, but it’s nice to know that they’re at least on Disney’s push.

We’re also glad to see Don Cheadle and Zoe Saldana on the list, but that being said, it does bring the conversation back to the lack of Danai Gurira in the movie as Okoye when she was a) very much alive and b) doing Avengers things in the five-year time jump. With the list obviously influenced by who got screentime in the movie, that just makes it hurt even more that Okoye was almost entirely written out, and Gurira seems to be missing out on the Oscar push as a result.

I think that they all still have character arcs to go in the MCU, and I hope their characters will get more time to shine in the future movies. And now, with Black Panther 2 on the horizon, we’d better see more Okoye and Shuri onscreen.

All this being said, this would be a nice sendoff to those actors who are hanging up their proverbial jerseys, but in the future, it will be nice to see a more diverse list of performers in Disney’s submissions.