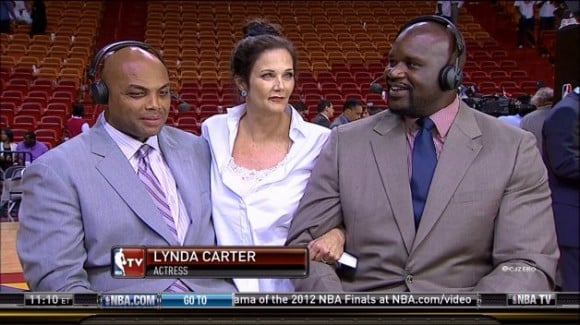 Lynda Carter, the iconic lead of the Wonder Woman television series, palled around with Shaquille O’Neal and Charles Barkley during NBATV’s postgame coverage of Game 3 of the NBA Finals. She’s a Heat fan, apparently. (via SportsGrid.) 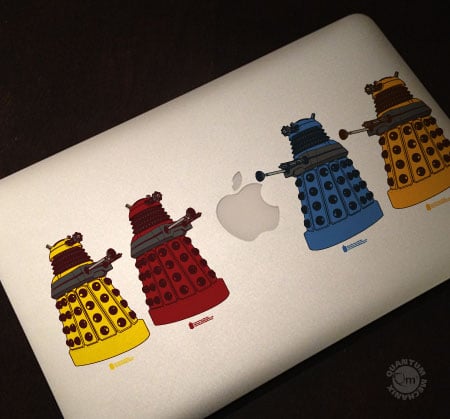 We all knew Macbooks were poised to team up with the Daleks and exterminate the world. Check out these awesome Doctor Who stickers! (via QMx Online.) 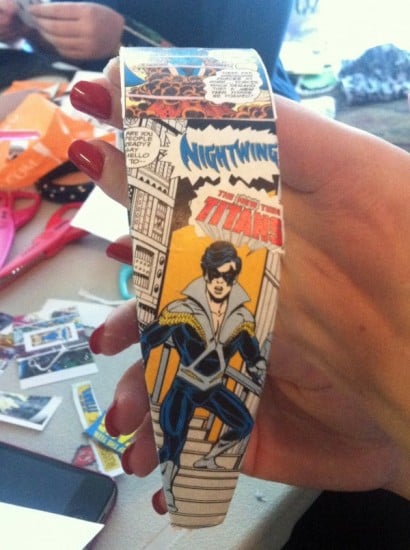 Can’t bear to leave the house without nerd gear? Sick of browsing countless Etsy sellers for affordable merch? Take matters into your own hands with this tutorial on how to make stylish, geeky hair accessories for cheap! (via Fashionably Geek.)