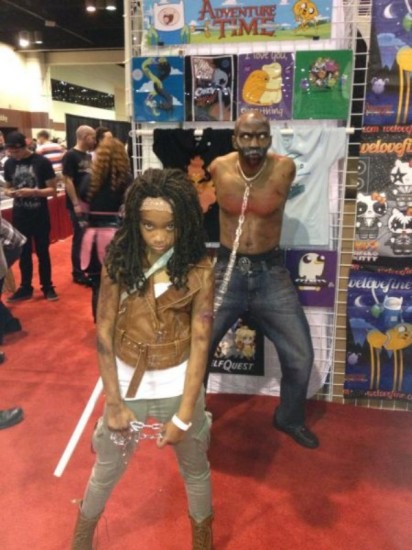 When I was this kid’s age, I never would have been able to sit through an episode of The Walking Dead. Hell, I’m an adult and I haven’t made it through the whole first episode. Props to her. (Fashionably Geek) 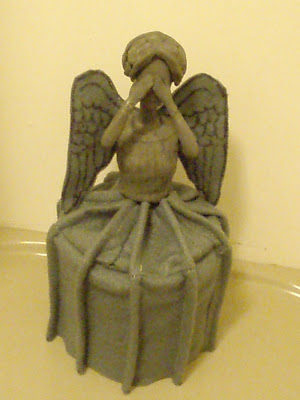 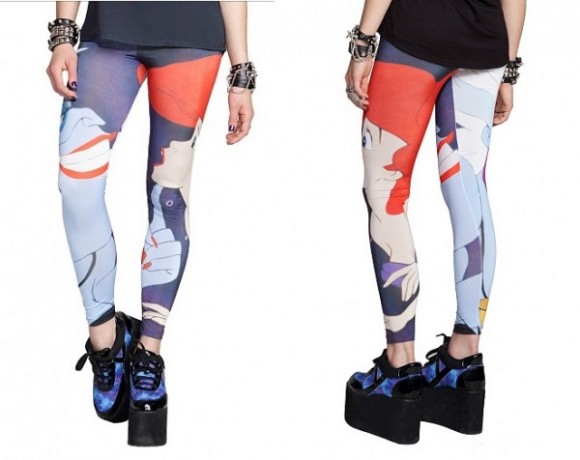 Ugggghhhh is Pacific Rim out yet? (MTV Movies) 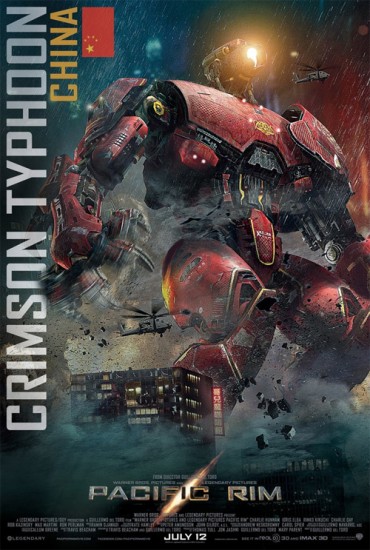