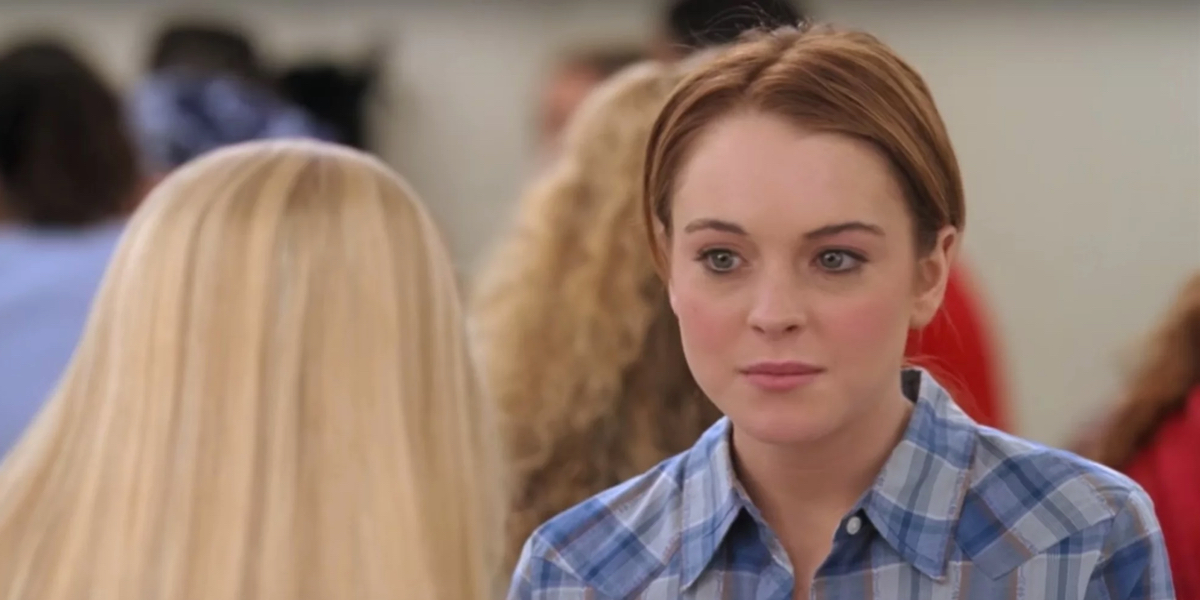 Following up her comments about #MeToo making strong women look weak, Lindsay Lohan has apologized for her previous comments about the movement. Lohan stated to People that “I would like to unreservedly apologize for any hurt and distress caused by a quote in a recent interview with The Times” and that her comments were “solely related to my hope that a handful of false testimonies out of a tsunami of heroic voices do not serve to dilute the importance of the #MeToo movement, and all of us who champion it. ”

She continued “However, I have since learned how statements like mine are seen as hurtful, which was never my intent. I feel very strongly about the #MeToo movement and have the utmost respect and admiration for the women brave enough to come forward and speak out about their experiences.”

Lohan has come under fire before for defending Harvey Weinstein, but hopefully she has learned from past mistakes and she will not make similarly harmful statements again.