Things We Saw Today: Lin-Manuel Miranda has a Funko Pop!, All Other Funkos Can Go Home 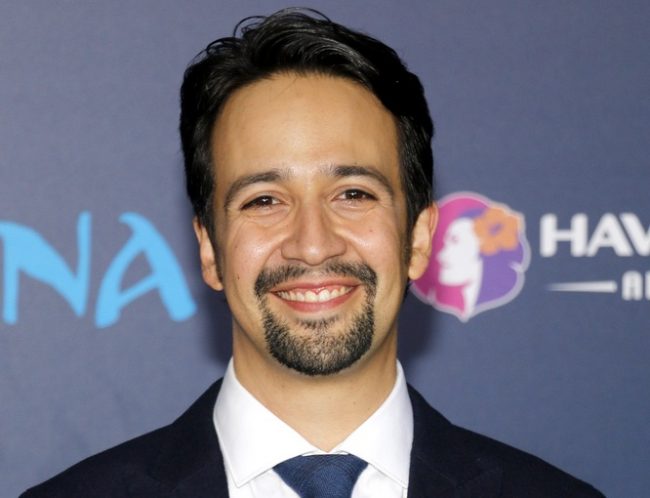 Hamilton maestro Lin-Manuel Miranda seems to have been gifted his very own bobble-headed plastic doll, and it is perfect.

Miranda tweeted out a picture of his funky Funko’d self, wearing the iconic grey sweater that he’s rocked in photos and on his epic Carpool Karaoke run:

Fans of the Sweater™
today is your day pic.twitter.com/qKiYkCRgjf

A little googling shows me that this Funko doesn’t appear to be an official production, but rather a custom job—there’s a whole separate business of altered and original Funkos out there, because artists are awesome. You can order a similar l’il Lin via Etsy shop MiracleCustoms.

I️ thought I️ had been forgotten

So what you’d see today, members of the Midnight Society?