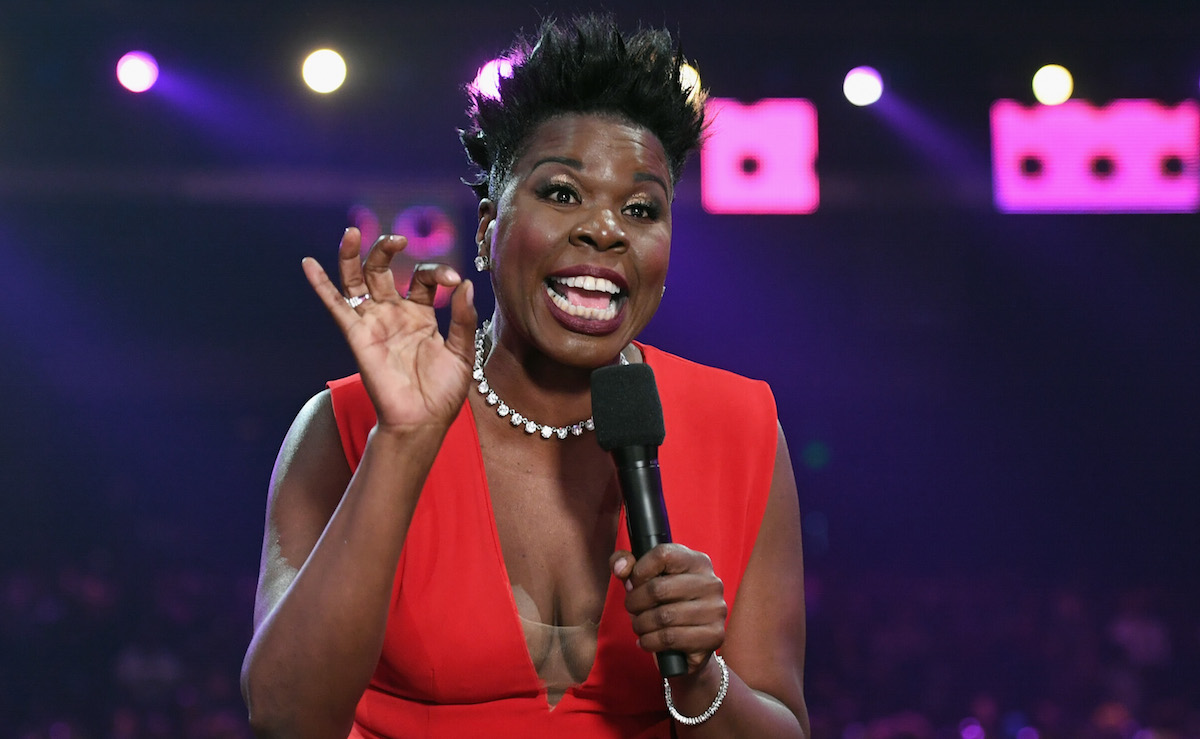 Anytime Leslie Jones live-tweets anything, it’s worth tuning in for. (See: The Olympics and literally anything else.) With yesterday’s digital release of Infinity War, Jones decided to watch the movie for the first time and let us in on her thoughts. (Obviously, spoilers abound.)

There are … a lot of questions.

WAIT?! He killed Thor too?! What is happening is thanos Trump?! Omg

Like, an appropriate amount of questions for a movie that is approximately a dozen other movies in the making.

Ok can someone explain the the dude with stone in his head who is that?

Where he come from though I remember the girl dint rem him. Is he the blue dude that was powerful last time?

Ok you guys I can’t watch the whole thing I might die from excitement I have to go to bed. lol lol damn everybody so fine and heroey in this movie. Now don’t judge but I would have dated thanos in my 20s LMAO!! Wit his gangsta ass! Goodnight!! #heybighead #goingtobedonthatone

Understandably, this movie is a lot to handle in one sitting, especially if you’re putting effort into sharing all of your thoughts. Hopefully, she doesn’t make us wait too long for Round 2. (via Pajiba)

What did you all see out there in Internetville today?