Things We Saw Today: The Inhumans In This LEGO Video Game Look Infinitely Better Than the Actual Inhumans Show

Inhumans may have already been cancelled before it even premiered, but from the look of this trailer, the characters will continue on in a smaller, possibly far greater form: the LEGO Marvel Super Heroes 2 video game. I am so much more excited to play this game than I ever was for the show. It looks so fun! So funny! And just look at Medusa’s hair!

Compared to this unfortunate wig situation: 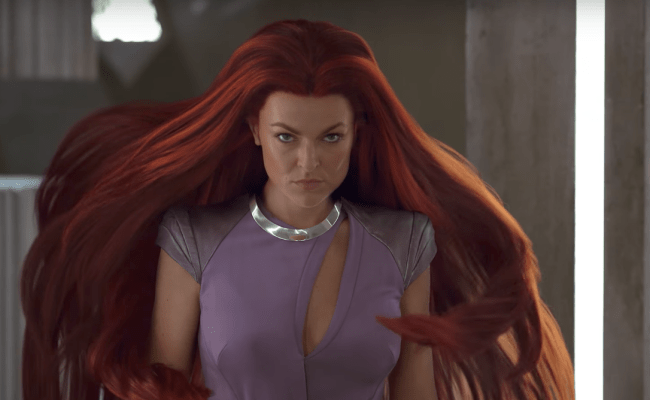 Sorry, Inhumans TV show. If you were what it took to get this version of your characters, then I’m grateful for your (almost) existence. (Via i09)

That’s it on my end. What did all you beautiful Medusas see out there today?