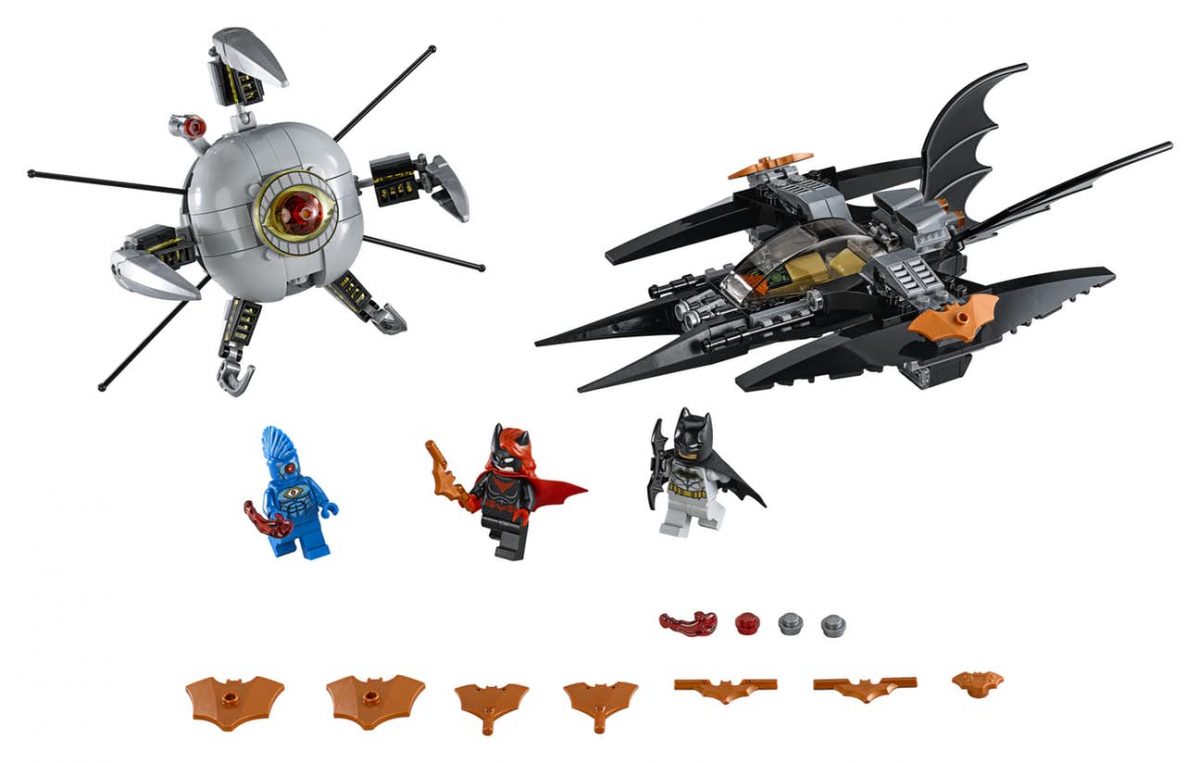 At long last, you can have Kate Kane in LEGO form! LEGO announced the release of three new toy sets in the Batverse, including Batwoman and Ace the Bat-Hound in their minifig debut. All three of these new builds will be vehicle/minifig combos set to expand the LEGO Batman universe. We’ll see Batman and Batwoman pit the Batwing against Brother Eye in an aerial battle, Batman and Ace taking on some Talons on the ground, and a Batmobile with a brand-new look. Though Batwoman made her LEGO debut in the LEGO Batman 3: Beyond Gotham video game in 2014, this will be her first appearance as a LEGO figurine. Batwoman is featured in the Batman: Brother Eye Takedown set, which is comprised of 269 pieces with a retail price of $29.99. 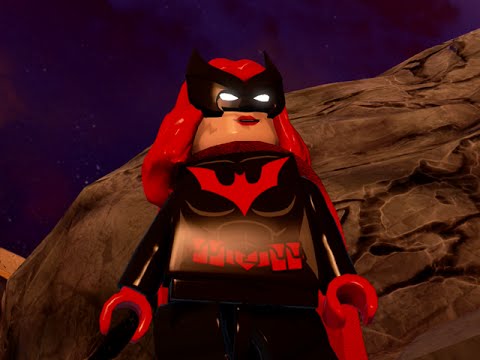 And finally, the royal wedding memes we’ve been waiting for.