Things We Saw Today: Parents Are Naming Their Children After Kylo Ren 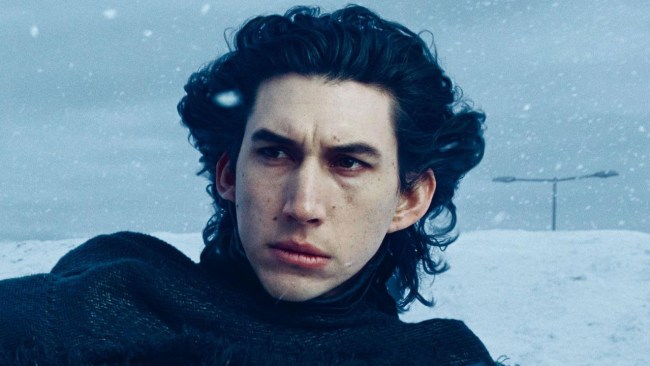 Uh, maybe “Ben” might have saved the kid some future grief?

HAPPY FRIDAY! Congratulations on graduating from what feels like the longest week in a year of extra-long weeks. Let’s jump right in … The Daily Dot has a great look at the fact that in 2016, 238 babies were named Kylo—and the name’s dramatic debut was enough to have it crack the top 1,000. For comparison, at #901 was “Howard,” with 239 babies. At #904, with 236 babies, or two less than “Kylo,” comes the name “Craig.” (via The Daily Dot) (Also, Kylo Ren kills his father. C’mon, y’all.)

Which Pokemon speaks deeply to your soul? And what’d you see today?