Today is a good day to plié.

Obviously we don’t get to attend cons as often as Her Universe’s Ashley Eckstein does, but why isn’t this something we see everyday? That just doesn’t seem fair. (via Neatorama) 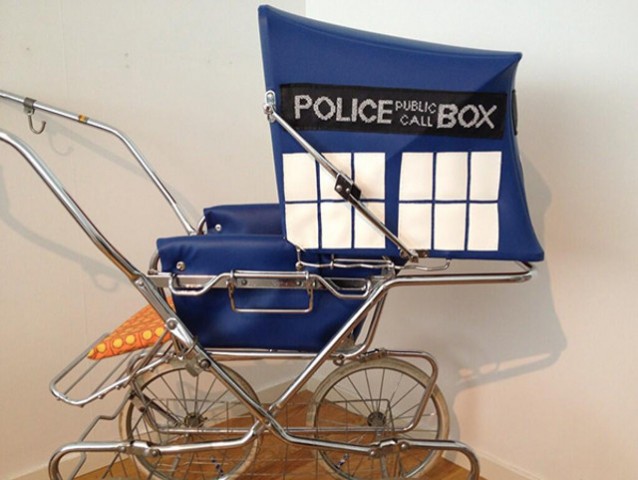 This old-timey Doctor Who-themed carriage is gorgeously crafted, but probably a bad idea. After all, River Song spend her infancy in a TARDIS and look how that turned out. (via Geekologie) 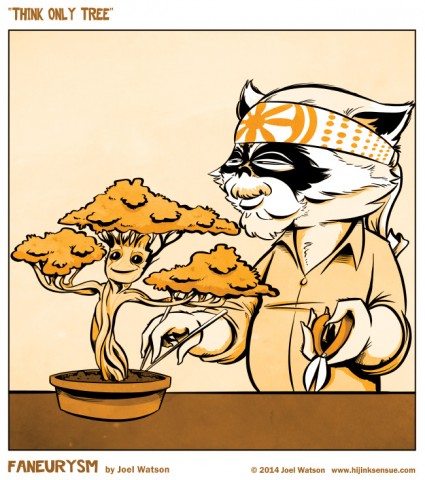 I never knew I wanted a Karate Kid/Guardians of the Galaxy mash-up with Groot starring as a bonsai tree, but Joel Watson’s FANEURYSM comic has lovingly filled that void. (via tipster Lia)