Things We Saw Today: Kipo and the Age of Wonderbeasts Will Return in October for a Third and Final Season 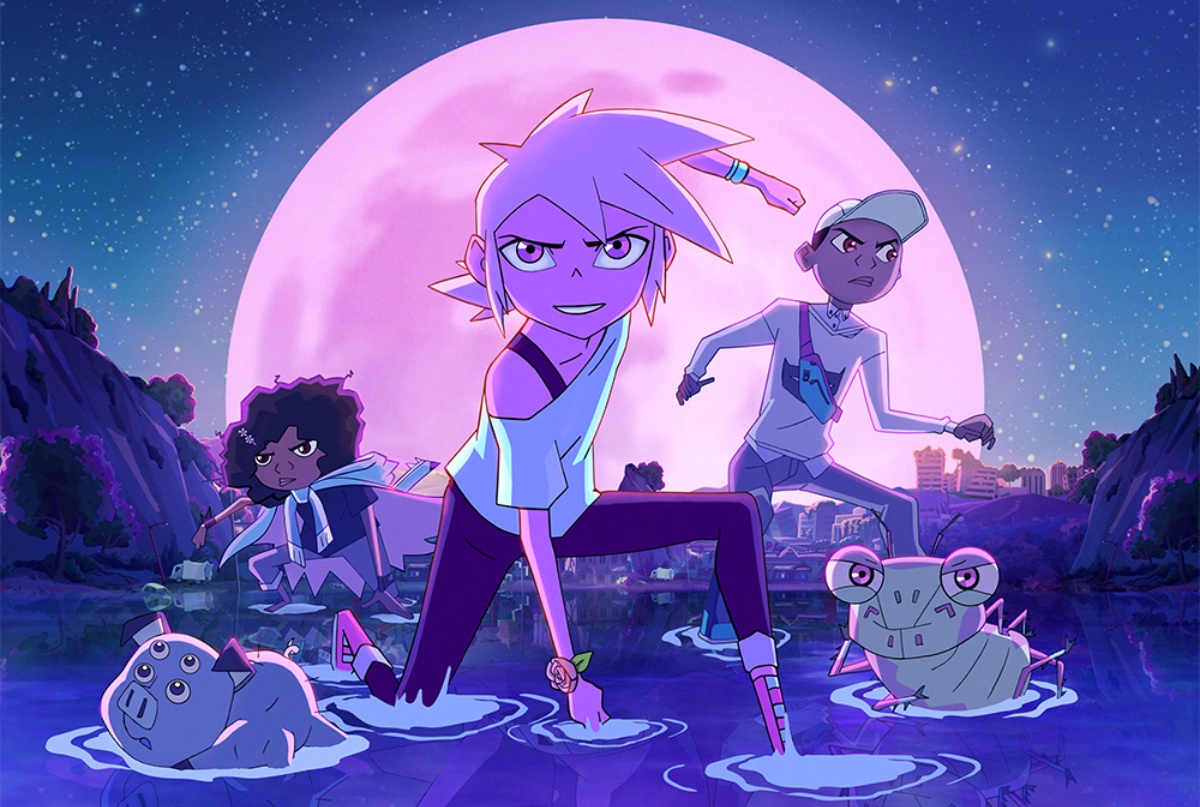 Good news: One of Netflix’s best animated series, from Dreamworks Animation, is returning for a third season. Bad news: It will be the series’ last.

According to the press release:

After dethroning Scarlemagne, Kipo and the Brunch Bunch face a more daunting foe: Dr. Emilia, who plots to eliminate mutekind to make the surface “safe” for humans. But Kipo has an optimistic vision of a world where mutes and humans get along with each other. To achieve that dream, she must lean on her friends and rise to a role she may not be ready for.

Give me political hero Kipo! Hopefully, Benson will get to live his best gay life, and everyone will be able to get the happily ever after they deserve. Kipo has been excellent at delivering a lot of emotional depth, with great voice acting, and season two upped the stakes in a way that I just can’t help but find amazing. Season three’s October 12 release can’t come soon enough.

It is almost Friday!