The Woman Who Can't Feel Pain or Anxiety | The Mary Sue

Things We Saw Today: We Have So Many Questions About This Woman Who Can’t Feel Pain or Anxiety 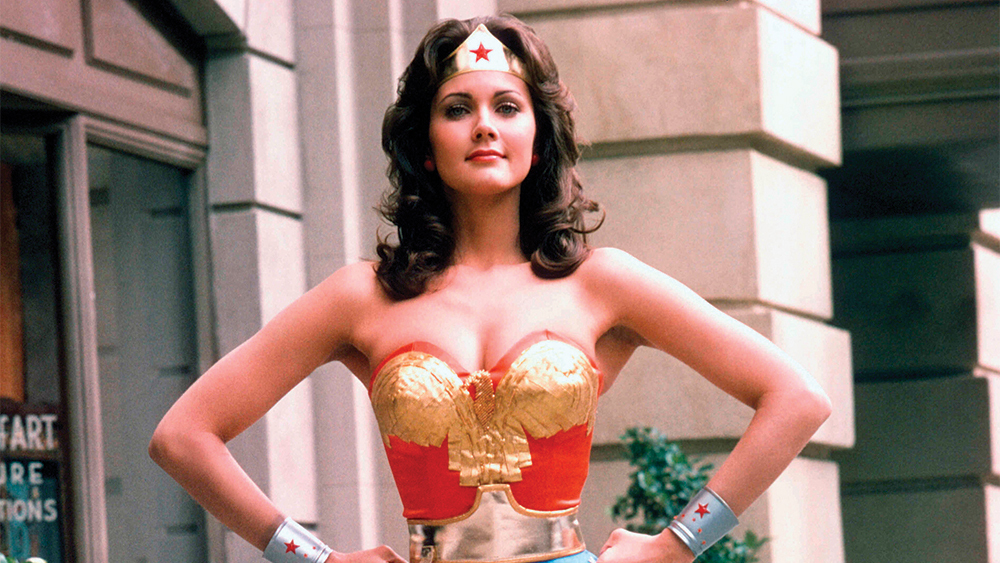 The New York Times has a story today that’s basically the real-life version of the movie Unbreakable, about a woman who may not be totally indestructible, but is physically incapable of feeling pain. Childbirth? No problem. Hand surgery? Keep your painkillers. She also heals unusually quickly from the injuries that must come with some frequency when you can’t feel pain. This woman is incredible and also, I hate her. Okay fine, not really, but I am incredibly envious.

Because in addition to not feeling physical pain, 71-year-old Jo Cameron also says she’s never experienced depression, anxiety, or even fear. She simply describes herself as being “very happy.”

There are so many questions here. First off, if you can’t feel depression or anxiety, can you truly feel empathy? Is she a superhero or a villain? It seems the answer to that is the former, as she’s used her powers for good. “In retrospect, she sees how her genetic disposition may have aided her at work.,” writes the Times. “After years as a primary-school teacher, she retrained to work with people with severe mental disabilities. Erratic, aggressive behavior never riled her, she said.”

Next question: How can I be like her? In reality, scientists are hoping to get some real life-changing benefits from studying her mutation. Says the NYT, “Turning a discovery of this sort into an actual pain or anxiety treatment requires many steps, many years and many millions of dollars. It’s rare for a product to emerge.” But it’s not impossible. (via New York Times)

What did you all see out there on this almost-Friday?