Things We Saw Today: How You Can Help Charlottesville | The Mary Sue

Things We Saw Today: Some Ways You Can Help After Charlottesville 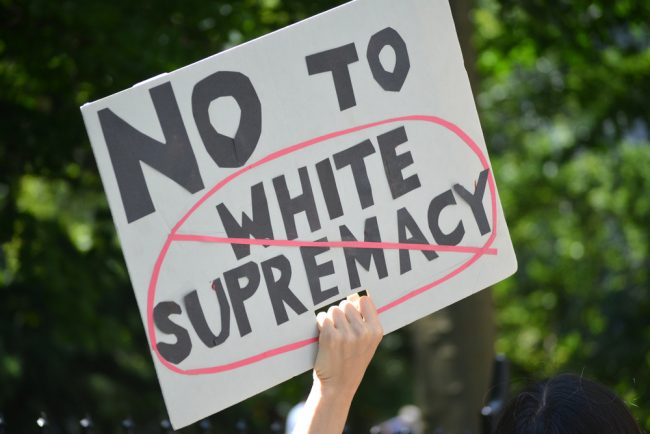 After reading about the horror in Charlottesville, Virginia, many people want to know how they can help the affected residents, and the larger movement against white supremacy. Below are just a few suggestions.

The above list is clearly not comprehensive, but I hope it gave anyone who’s feeling helpless a starting point or action item. And now onto the rest of today’s list…