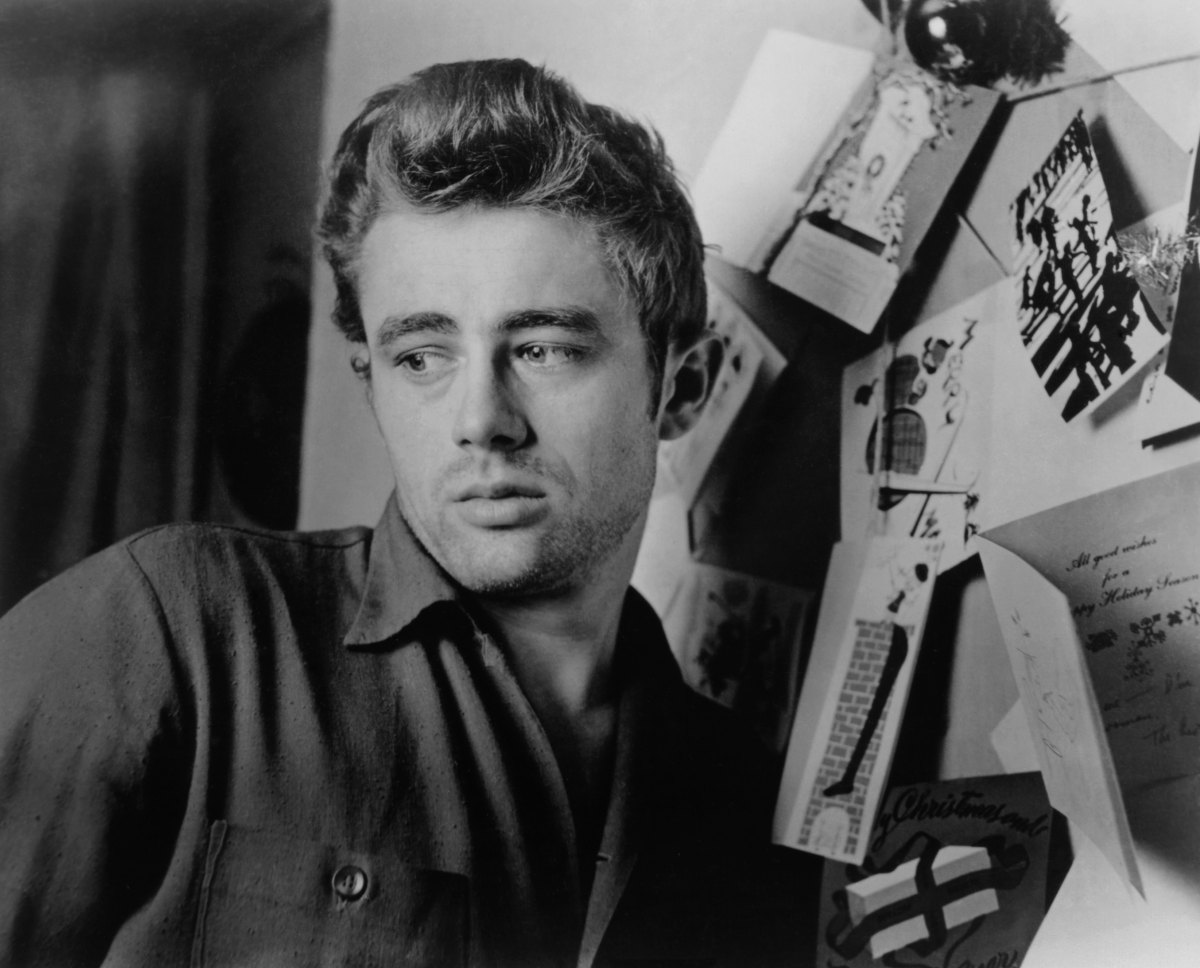 James Dean is one of those actors who we cherish both because of his amazing work and because of the tragic way we lost him. Dean died at the age of 24 and had only just begun to get his film career off the ground when a car accident claimed his life. Today would have marked his 90th birthday.

Twitter honored James Dean by sharing pictures of the actor and remembering some of the iconic work he gave us in his very short career.

JAMES DEAN is trending?! Finally a Twitter I can understand!

James Byron Dean, whose picture I used to kiss before bed every night, whose performances still make my hair stand on end, no one will ever be what he was, gone far too soon. pic.twitter.com/5ATnTDy0SN

James Dean would have been 90 today – if, that is, he had at no point died of any cause before today – so here is a nice picture of him. We celebrate an LGBT+ icon! pic.twitter.com/0jZu0Wbizu

James Dean would have been 90 today, and probably still hotter than most men half his age. pic.twitter.com/yiv3ioGNEW

James Dean, a legend by the time of his untimely death at age 24, would have turned 90 today. We wonder if that lost and searching look in his eyes would still be there today, or if he would have found what he was looking for somewhere along the way. pic.twitter.com/lLvPIMSLIK

Happy birthday, James Dean. You’ll forever be one of the most talented and beautiful men to grace this Earth and I hope that’s something we always cherish.