Things We Saw Today: Grace Hopper in the Google Doodle! 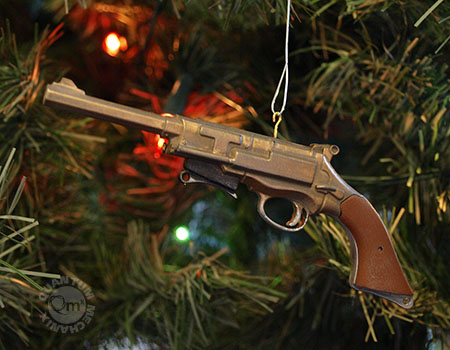 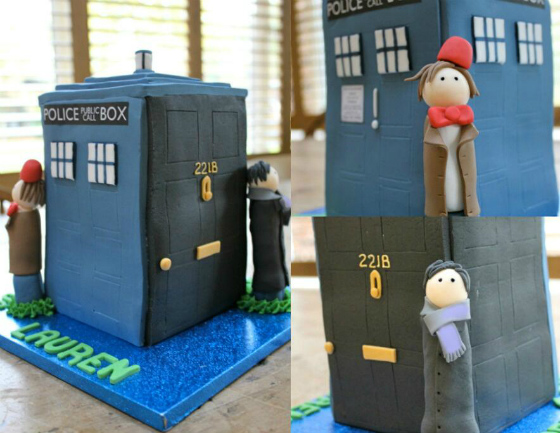