Fun with photoshop, Usagi Yojimbo, the Nebula Awards and more! 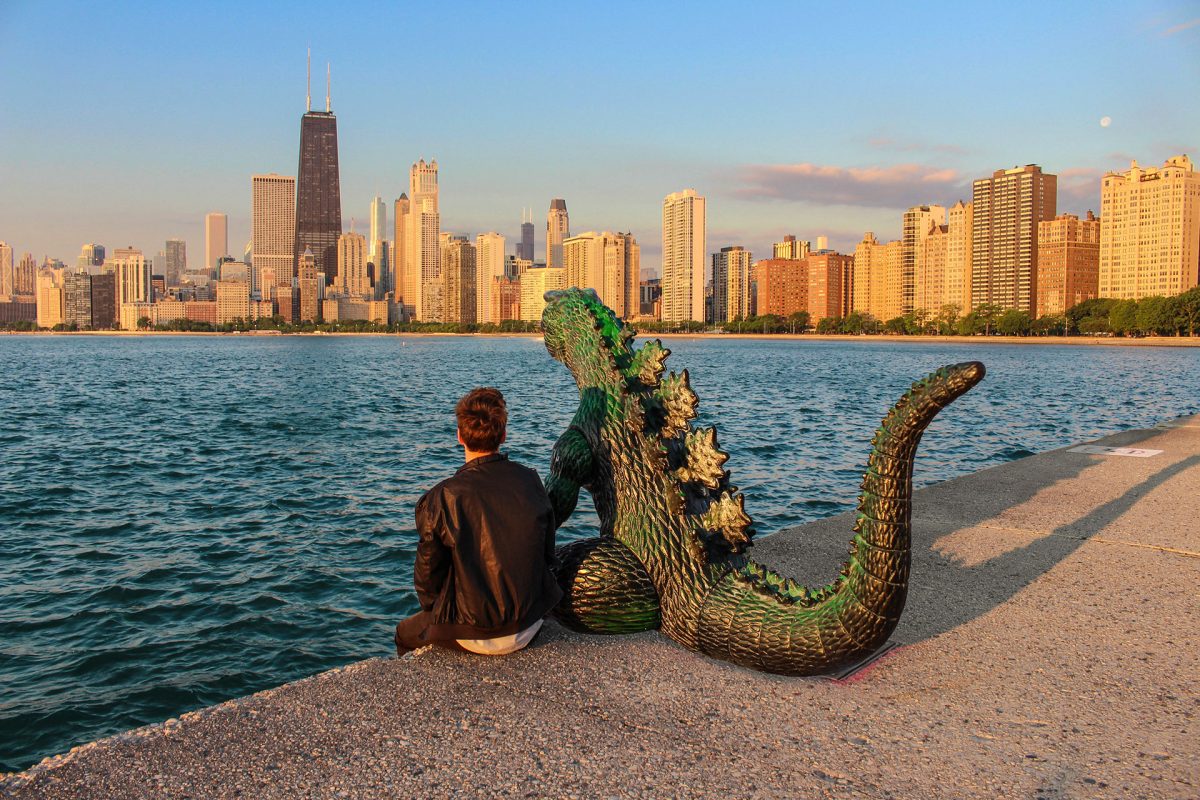 We here at The Mary Sue love some good Photoshop shenanigans, but this latest effort is truly impressive. Los Angeles filmmaker and artist Kieran Murray has created Ryan Godzilling, a series of travel photos where Murray Photoshopped his plastic toy Godzilla figurine (named Ryan) into his photos. The results are hilarious:

It’s a dangerous game to sneak one of Ryan’s chips… Luckily he was distracted because someone had just put Rock Lobster on the duke box.

I couldn’t remember if this photo was a sunrise or sunset… Then it dawned on me… 🌝 Ryan said “Hi” to the ocean, all it did was wave 👋 So salty… Hehe 🌊 Good puns? Bad puns? 🤔 I’m not shore 🐚

In 1969, The Beatles planned to have an album titled "Everest." However, the band didn't want to travel all the way to Mount Everest for the album cover photoshoot. This lead the album title changing to Abbey Road, which was the street right outside their studio. Thanks @ellel17 and @jonfang90 for helping 🙏 8k 🙏

And finally, Joonas Suotamo aka the new Chewbacca got to meet his favorite hobbits.

Finally met my heroes — The Hobbits from Lord of The Rings! pic.twitter.com/SHWxH3A0BQ