According to GLAAD Report, 2017 Was Not 'Cinematically Woke' | The Mary Sue

Things We Saw Today: According to this GLAAD Report, 2017 Was Not Exactly “Cinematically Woke” 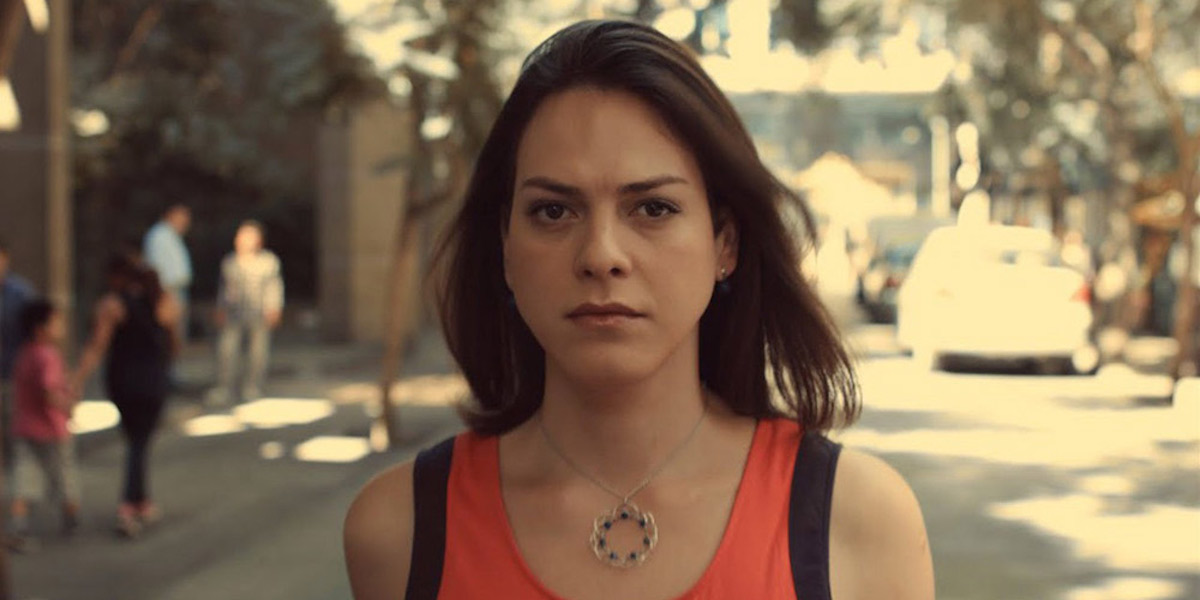 GLAAD has released its annual Studio Responsibility Index, which tracks the “quantity, quality, and diversity” of LGBTQIA representation in film. It turns out, there was a significant decrease in representation between 2016 and 2017. Last year, only 14 films put out by major studios (12.8% of the total films) included LGBTQ characters, down from 18.4% the year before. And in regard to the T in LGBTQ, it gets even worse. In 2017, there were exactly zero trans characters in any major studio film. (A Fantastic Woman is an Oscar-winning film, but it’s an indie project, not from a major studio.)

Overall, 2017 showed the lowest representation since tracking began in 2012. GLAAD encourages studios to include LGBTQ characters, and not just “as subtext but as fully shown instead of being left up to interpretation.” You hear that, Marvel and Disney, with your bisexual Valkyries and your pansexual Landos? PUT IT ON THE SCREEN. (via The Muse)

This is me at Princeton in the early 1980s. I know that being a first-generation college student can be scary, because it was scary for me. I was black and from a working-class neighborhood in Chicago, while Princeton’s student body was generally white and well-to-do. I’d never stood out in a crowd or a classroom because of the color of my skin before. But I found close friends and a mentor who gave me the confidence to be myself. Going to college is hard work, but every day I meet people whose lives have been profoundly changed by education, just as mine was. My advice to students is to be brave and stay with it. Congratulations to the Class of 2018! #ReachHigher

What did you all see out there today, Mary Suevians?