Things We Saw Today: Gina Torres In a Flower Crown 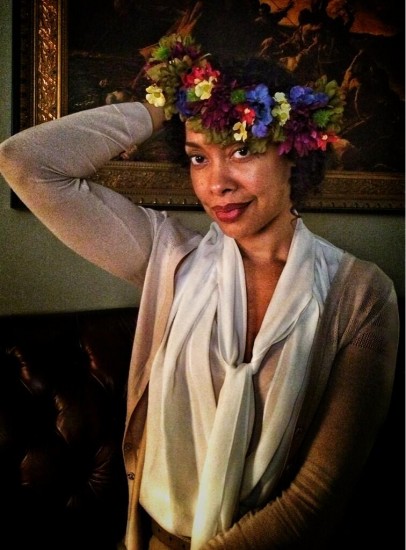 Even if you don’t watch Hannibal, you have to be loving their official Tumblr right now for giving us this. 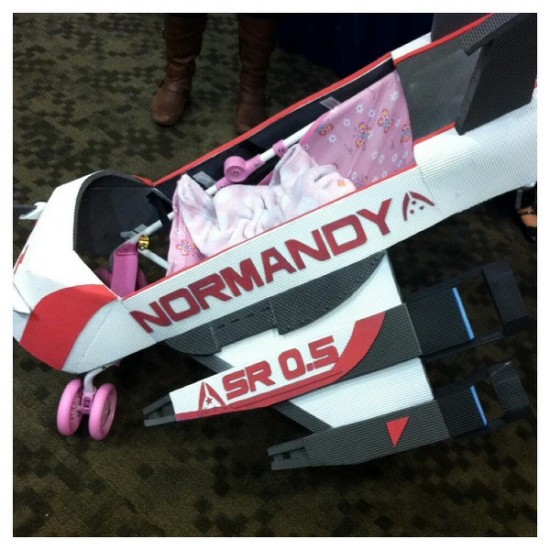 Cart your little one around in the Normandy from Mass Effect. (Spotted by Anita Sarkeesian at GeekGirlCon, via Nerd Approved) 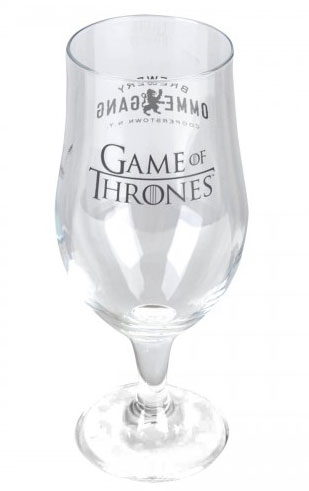 That’s Nerdalicious shows us the Game of Thrones glasses and growlers released by HBO and Brewery Ommegang. They’re not even shaped like dragons. I am disappoint.