Things We Saw Today: Gene Kelly’s Widow, Patricia Ward Kelly, Has Some Words for the TV Host Who Shamed Prince George for Dancing 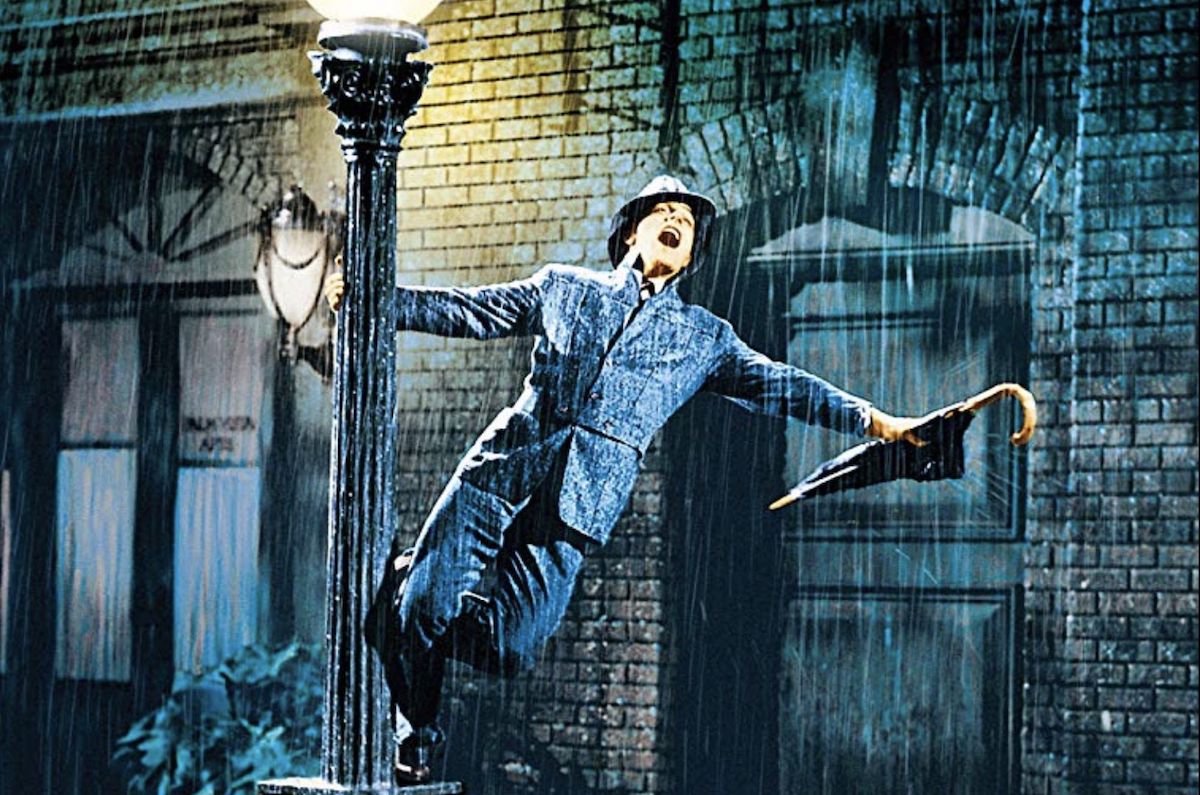 And on Sunday, writer Patricia Ward Kelly, who was married to legendary dancer Gene Kelly before his death, published an open letter taking Spencer to task.

Here’s what Ward Kelly had to say, via Deadline,

In 1958, my late husband, the dancer, director, choreographer Gene Kelly, decided to take on the stigma facing male dancers in an Omnibus television program for NBC that he created and starred in called “Dancing, A Man’s Game.” He hoped that by aligning the great sports stars of the day—Mickey Mantle, Johnny Unitas, Vic Seixas, Sugar Ray Robinson, among others—he could challenge and destroy the shame surrounding male dancers once and for all. For Gene it was more than a professional task. It was, in his words, a personal “crusade” to show that dancers are athletes and that it is okay for a man to be graceful. As he says in the special: “What could be more graceful than a football player throwing a pass—what is more excitingly beautiful than the swift movement of a double play? Every motion a good athlete makes is as beautiful as any a dancer makes.”

Sadly, on August 22, 2019, Good Morning America elected to run a disgraceful segment about Prince George and his ballet classes. That host Lara Spencer would mock a boy’s study of ballet in a nationally televised morning show and that her colleagues would join in her derision is both unacceptable and incomprehensible.

She continued to describe the ways in which dancing is beneficial to athletes and how dedicated Kelly was to bringing dance to sports. “Gene would be devastated to know that 61 years after his ground-breaking work the issue of boys and men dancing is still the subject of ridicule—and on a national network,” she writes. “ABC must do better.”

Spencer issued a brief Instagram apology last week, which she expanded on on-air this morning, saying she’d gotten “a true education” over the last few days.