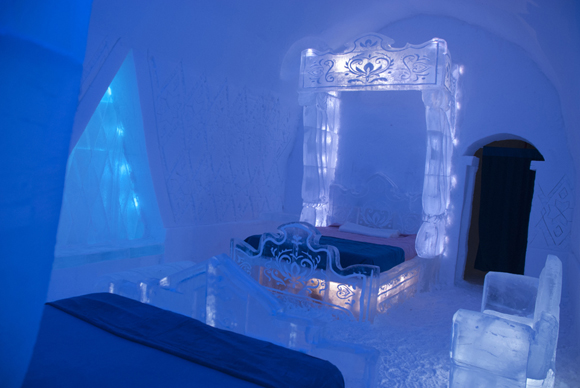 The Hôtel de Glace in Quebec City, Canada is a hotel with rooms made of ice and snow.  They’ve decided to add a “Frozen suite” that’s modeled on the rooms of Elsa and Anna in the movie Frozen. (via GeekMom) 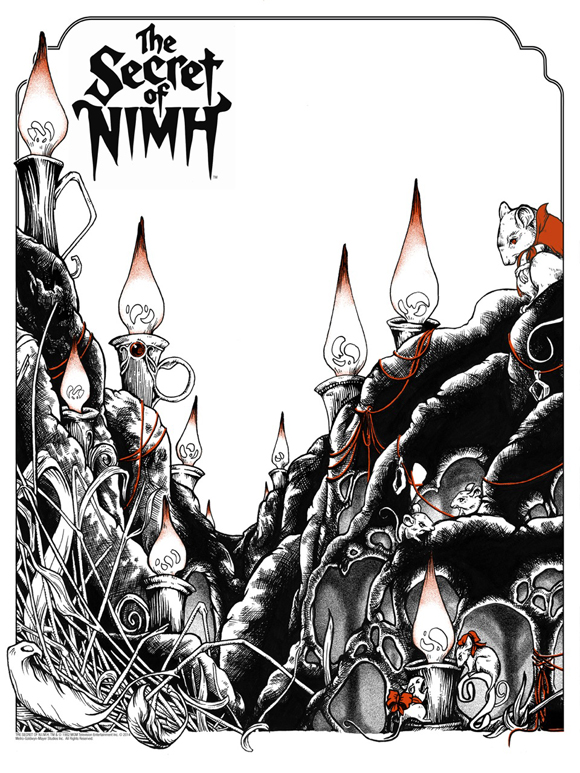 These Secret of NIMH posters by artist Erica Williams are so awesome they made me a little emotional. They go on sale at a random time on Monday, January 27th via the Odd City online store. (via Collider)