TWS: Someone Made a Horrific Taco From SNL's Taco Town Skit | The Mary Sue

Things We Saw Today: Someone Made the Horrific Taco Amalgam From That SNL Taco Town Skit

YouTube personality Andrew Rea of Binging With Babish brought viewers behind the scenes of his internet sensation while also managing to gross more than a few folks out (myself included) with this incredibly ridiculous recreation of the “taco” from Saturday Night Live‘s “Taco Town” parody commercial. Blegh. (via Laughing Squid) 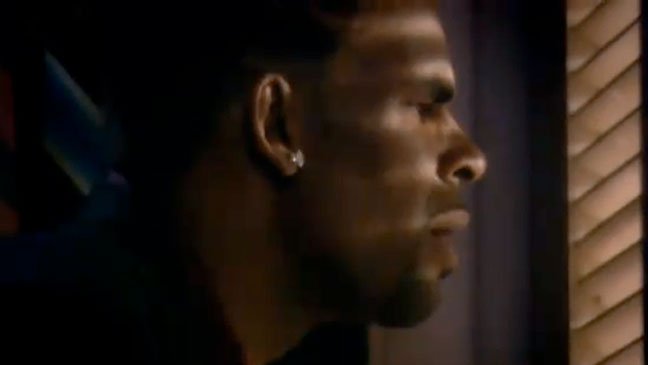 The Daily Beast’s Ira Madison has a few words for those who have been treating the news of R. Kelly’s possible “sex cult” as a joke. Long story short: knock that shit off.