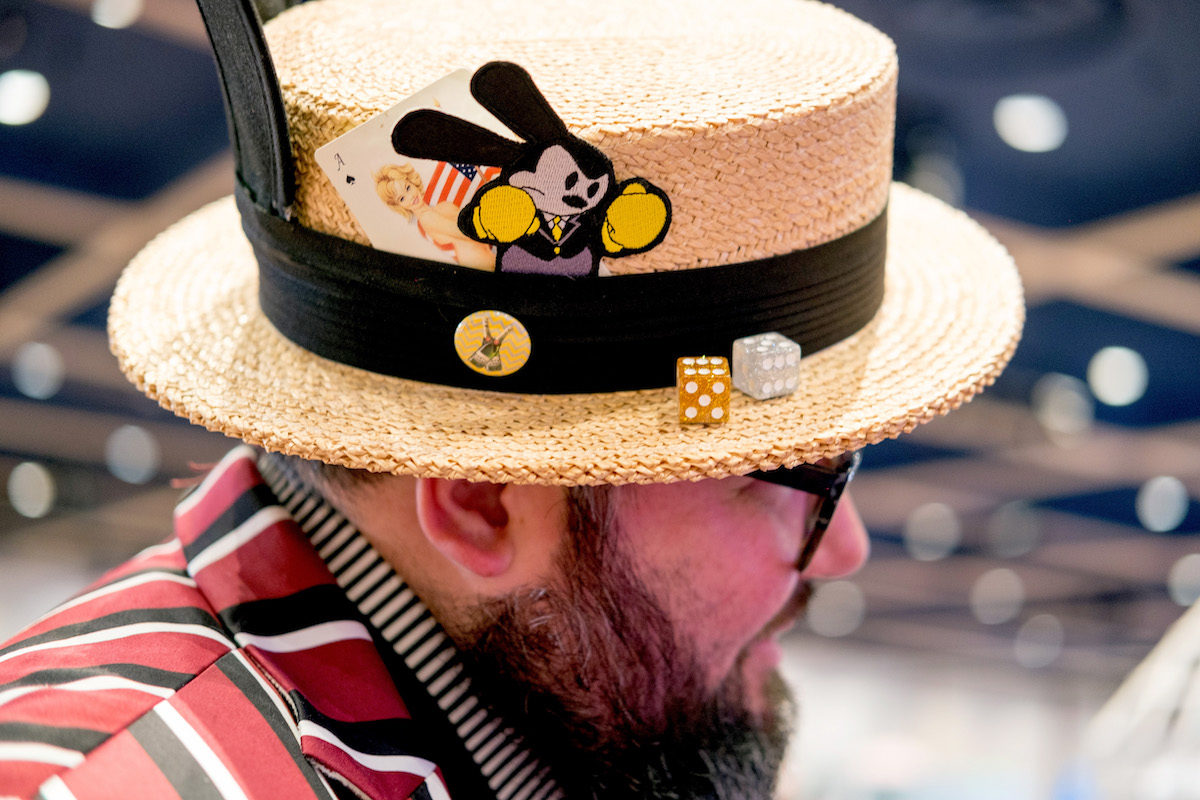 It’s been almost a year since a rant against childless Disney park patrons went viral but apparently, we’re not done with that conversation yet.

Back in October, a Facebook post was making the rounds about the horrors of “CHILDLESS COUPLES WITHOUT AT DISNEY WORLD!!!!” The author of the post was infuriated by “IMMATURE millennials” who “THROW AWAY THEIR MONEY ON USELESS CRAP!!!!!” The direct target of this mother’s ire was a (and I’m going to drop quoting the capitalization here because that much caps lock is exhausting) “c**t in some very slutty shorts” minding their own business, trying to buy a Mickey pretzel. Apparently, this young person is the sole reason why the line was too long for this mother to want to stand it, why she wouldn’t buy her son a Mickey pretzel, and why that young boy was then reduced to tears.

Any reasonable person translates this to: A woman took her young son to a place that is designed around standing in lines, saw a 20-or-30-something person wearing something she didn’t approve of, having the audacity to have made life choices that didn’t involve children, and decided to blame that person for her anger. And yet, here we are, about 9 months later (a full gestation, if we’re the kind of person who can only think in terms of children), still seeing people trying to defend this sort of pointless rage.

Counterpoint: No it’s not, and everyone should stop trying to tell other people how to have fun.

There’s a lot of nonsense in this op-ed–starting with, again, just the general need to police other people’s fun–but the absolute worst part is the declaration that by going to places like Disney parks, millennials are doomed to “stupidity and culture ignorance.”

By going to Disney, this dude writes, “You’re skipping great films such as Booksmart and The Farewell to relive second grade. And your annual (or more, God help us) trip to Disney World costs as much — and more in some cases — than a trip to Europe, South America or Canada, where you would meet people different from yourself. People for whom the only color of the wind is see-through. Fanny-pack-less people.”

Taking the second point first, millennials (a generation that spans a 15 year age difference, so it’s hard to see full life trends in its younger end) are having children at lower rates, which means that many of us are able to visit both Disneyland and Europe in the span of a year or two.

But even those who are underpaid and overworked (another common experience in this generation) can manage to find time to enjoy both a Disney reboot and an indie movie. Also, not only are millennials watching movies like Booksmart and The Farewell, but guess what! Both of those movies were written and directed by millennial women. We’re not just having fun–we’re making fun!

Also, fanny packs are cool again. So there.