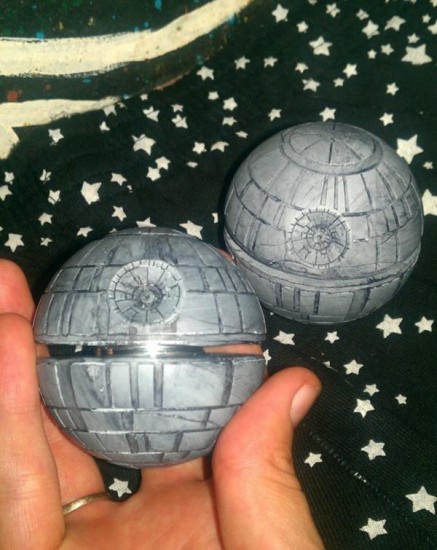 The spice must flow. Wait, is this the right story for that reference? The one about the young kid on desert planet who leads a galaxy-wide revolution by tapping into the powers of an ancient religion? (That’s Nerdalicious!)

Stella Grace wasn’t at NYCC but she’s rocking the heck out of a Captain Marvel costume. (Matt Fraction’s Tumblr) 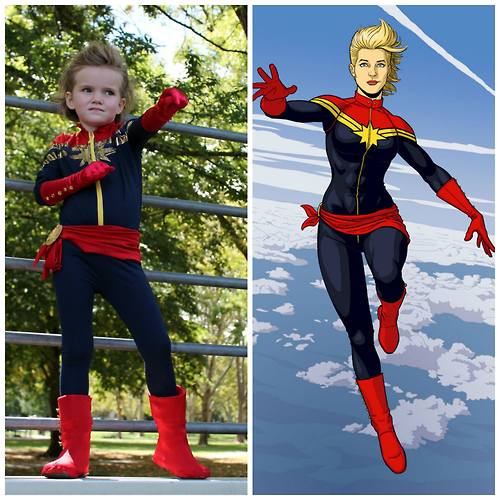