Things We Saw Today: Deadpool Trolls Wolverine and the Avengers

Ryan Reynolds continues to be the best at social media 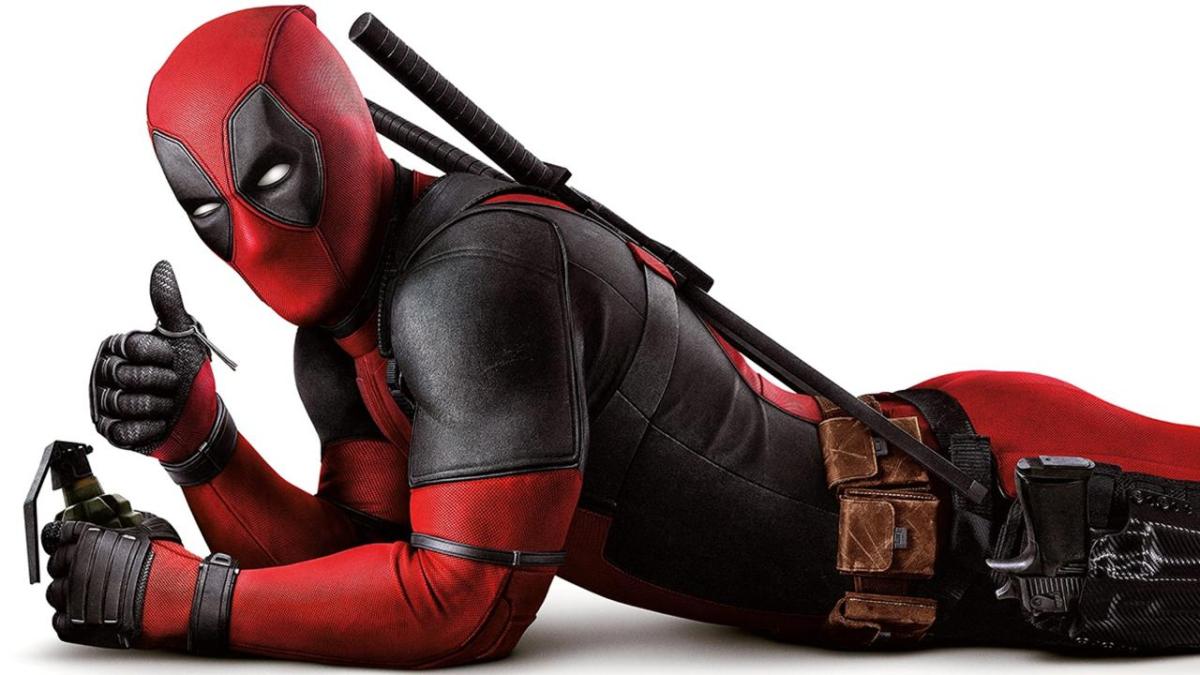 Ryan Reynolds continues to be the best part of the Deadpool 2 promotional campaign. He released a tweet today congratulating the Avengers on the record-breaking opening weekend of Infinity War, and included a photo of Deadpool’s rejection letter from the Avengers. Reynolds wrote, “From a guy who never knows when to quit, I’m glad you guys never did. Congrats #Avengers.”

From a guy who never knows when to quit, I’m glad you guys never did. Congrats #Avengers. pic.twitter.com/voJshTKx5E

The letter reads, “No. Absolutely not. Go bother Prof. X. No”, and is signed by Tony Stark. Reynolds also took time to crash a birthday video message that Hugh Jackman was recording, singing “Tomorrow” from Annie and dueting with Jackman on “Who Let the Dogs Out?” by the Baja Men. The actors appeared together in X-Men Origins: Wolverine, and despite Jackman retiring the character in Logan, we’re still rooting for a Wolverine cameo in the Deadpool series. (via Screen Rant)

When you’re trying to record a heartfelt birthday message …. but are interrupted by the least greatest showman. @VancityReynolds pic.twitter.com/RwlE4IXFX1