Things We Saw Today: David Harbour Spoofing Joker on SNL is Everything

Put on a Grouchy face

It feels like we’ve been talking about Joker for a thousand years, but finally it’s cultural ubiquity had led us to something that’s actually funny. As part of his hosting duties on last night’s Saturday Night Live, erstwhile Hawkins sheriff and national treasure David Harbour put on a grouchy face to parody Joker with….Grouch.

Yes, it’s a dark and gritty take on Oscar the Grouch’s tragic origins and it’s brilliant. Not only does this short send up the pretension and self-serious darkness of the Joker film and trailers, it also is chock-full of Sesame Street Easter Eggs. Oscar’s trash man co-worker in the opening? His name tag says Grover M. (M is for monster!). And it goes on from there. Snuffleupagus (yes, I had to google the correct spelling on that) as a pimp is fun, but I think the craziest was Burt and Ernie getting mugged and stabbed over a rubber duckie. 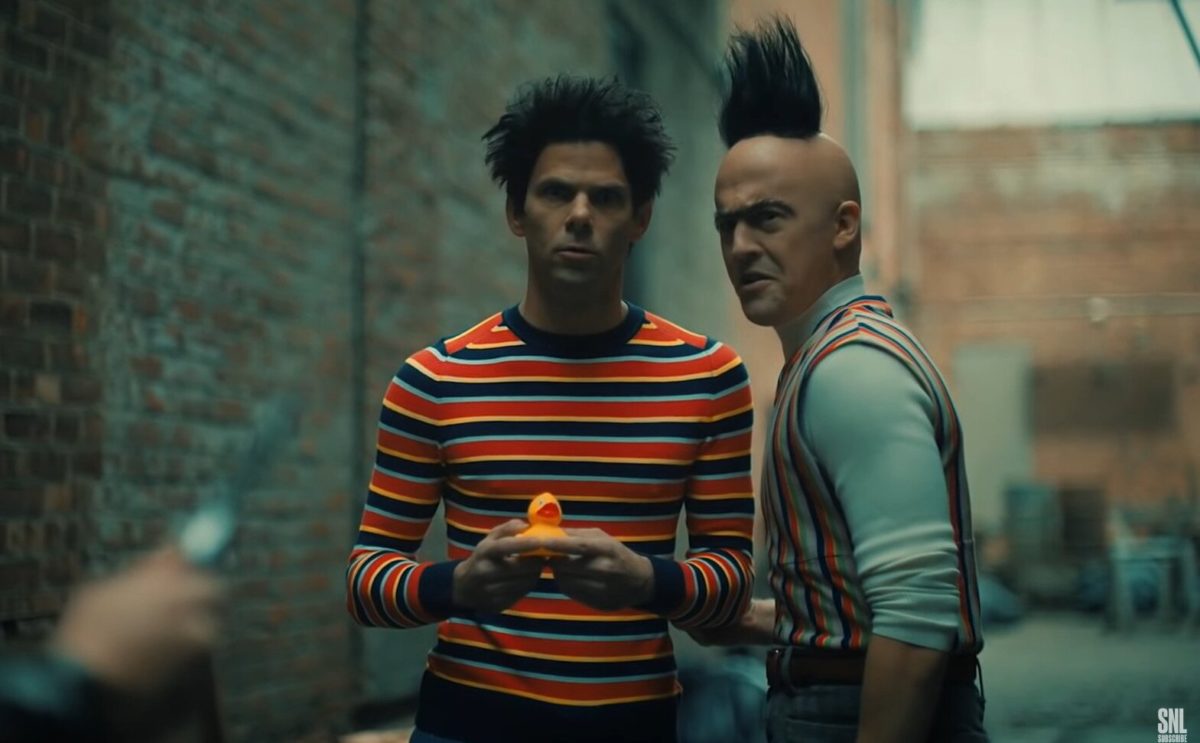 I love that this skewers all the over-the-top angst and darkness of Joker, all the way down to Harbour going through a dramatic transformation into the green one, complete with careful application of grease paint and a bushy eyebrows and showering himself in garbage. It’s one of the funniest things I’ve seen from SNL in a while…but it wasn’t the only great bit last night. We also loved their cameo-packed spoof of CNN democratic town hall on LGBT issues. You have to applaud them for getting Billie Porter, Lin Manuel Miranda and Woody Harrelson into the same sketch.

Elsewhere in the news and on the net this Sunday:

That about rounds out the weekend, have a great Sunday Funday Mary Suvians!