Bill Skarsgård is currently doing press for IT: Chapter Two, which means we get to be repeatedly reminded of just how jarring the disconnect is between the softspoken actor and Pennywise the demonic clown. Skarsgård has a fascinatingly unique face, to be sure, which he discussed with Stephen Colbert on The Late Show. There are whole Instagram accounts dedicated to comparing him and Steve Buscemi, which Skarsgård takes as the compliment he should.

But what he manages to do with his face (not to mention his voice) to create that scary-ass clown is pure art and it really all boils down to the smile. It’s what turns this very attractive movie star:

This man is a pure work of art #BillSkarsgard pic.twitter.com/OHmkCJVVhH 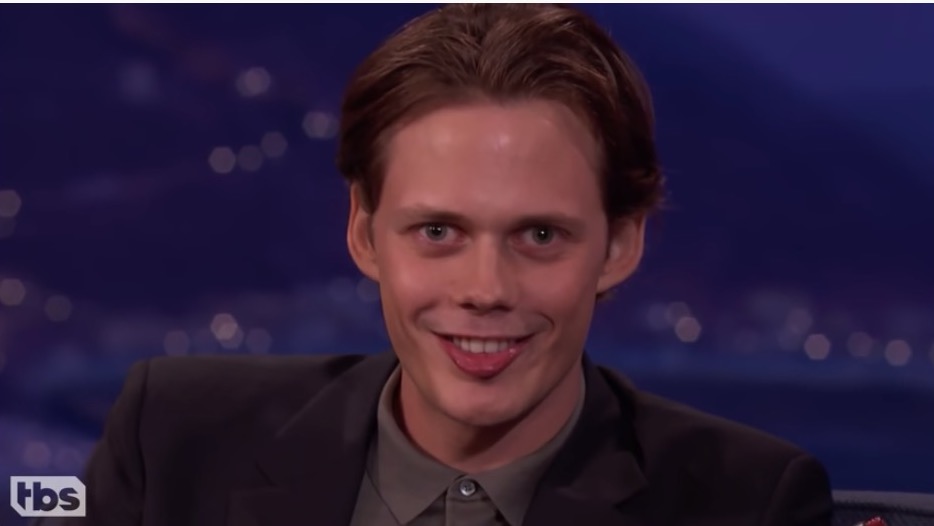 In the clip above, he attempts to teach Colbert how to recreate that creepy smile. (He did the same thing with Conan O’Brien back in 2017. It’s a hell of a party trick, after all.)

To be honest, Skarsgård doesn’t really offer much by way of tutorial; it’s more show-and-repeat. But he does discuss some of his inspirations. So if you focus on imagining a hyena crossed with a grizzly bear crossed with a terrifying demon clown that feeds on fear and hatred, that’s Pennywise!