Things We Saw Today: Donald Trump Tweeted a Video of Him Singing With Megan Mullally, Who Deserves SO MUCH BETTER Than This 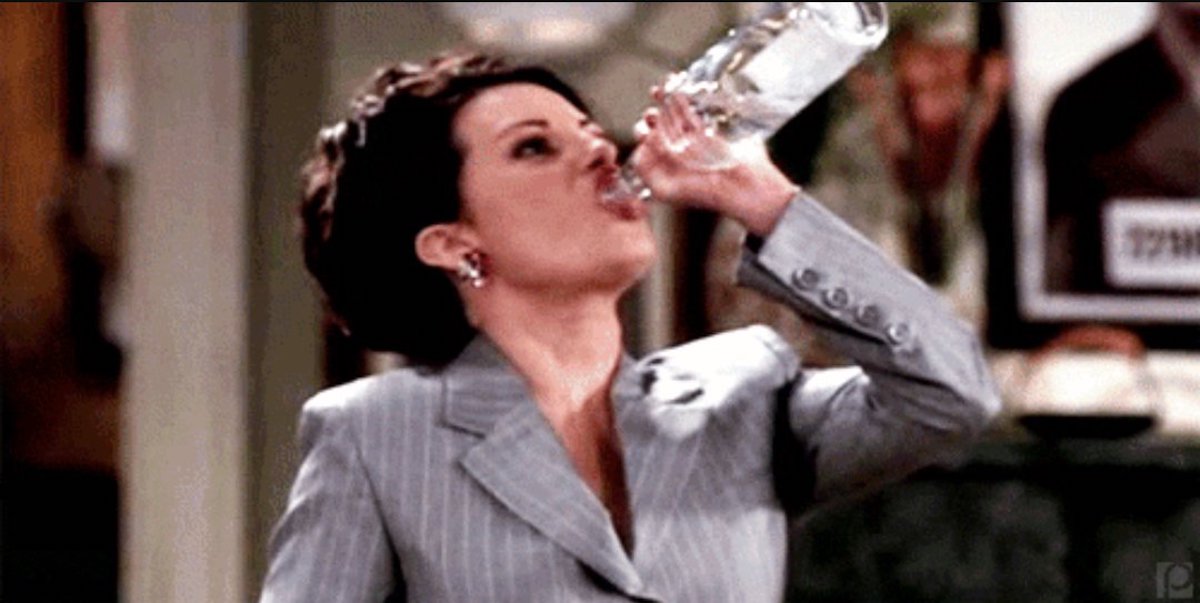 Back during the 2006 Emmys, Donald Trump and Megan Mullally were paired together to sing the theme song to Green Acres. Trump is wearing overalls and a straw hat, and Mullally is performing in-character as Will & Grace’s Karen Walker.

It’s a bit that you might think both people involved would be happy to see disappear into the forgotten memory of awards shows past. But apparently, that’s not the case, because Donald Trump tweeted it out earlier today as a tease for a massive farm bill he was preparing to sign.

Cue the entirety of the internet trying to bleach their eyeballs and erase their memories.

It didn’t take long for this to get back to Mullally and her reaction pretty much sums it all up.

The song was part of “Emmy Idol,” a running bit throughout the night, with different celebrity pairs singing different theme songs, and the audience voted on the winner. According to a relatively recent interview with Mullally, Trump was obsessed with winning, and they did.

In that interview, she also said that at the time, Trump was just an over-the-top reality star and the bit was “dumb and silly, and totally exactly as much fun as I thought it was gonna be.” Years later, after he got the Republican nomination to run for president, she said it got a whole lot less funny.