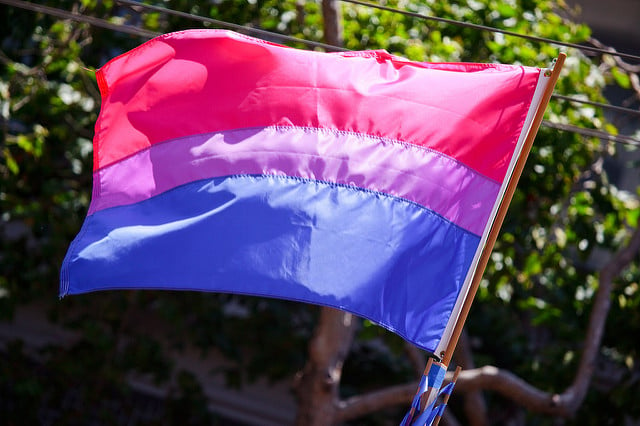 While LGBT History Month isn’t until October in the U.S., or until February in the U.K., September 23 is International Celebrate Bisexuality Day/Bi Visibility Day! “What we asked people to do,” reads the initial summary of the day, “was find some time on this day to celebrate who they are. That could be lighting a candle, saying a prayer, buying a bi pride flag, getting together with other bisexuals for brunch, having incredible sex, march somewhere, whatever they desired.” Check out the #BiVisibilityDay tag for some A+ jokes, celebratory selfies, and knowledge dropping.