Sidebar: should we all move to Vermont? 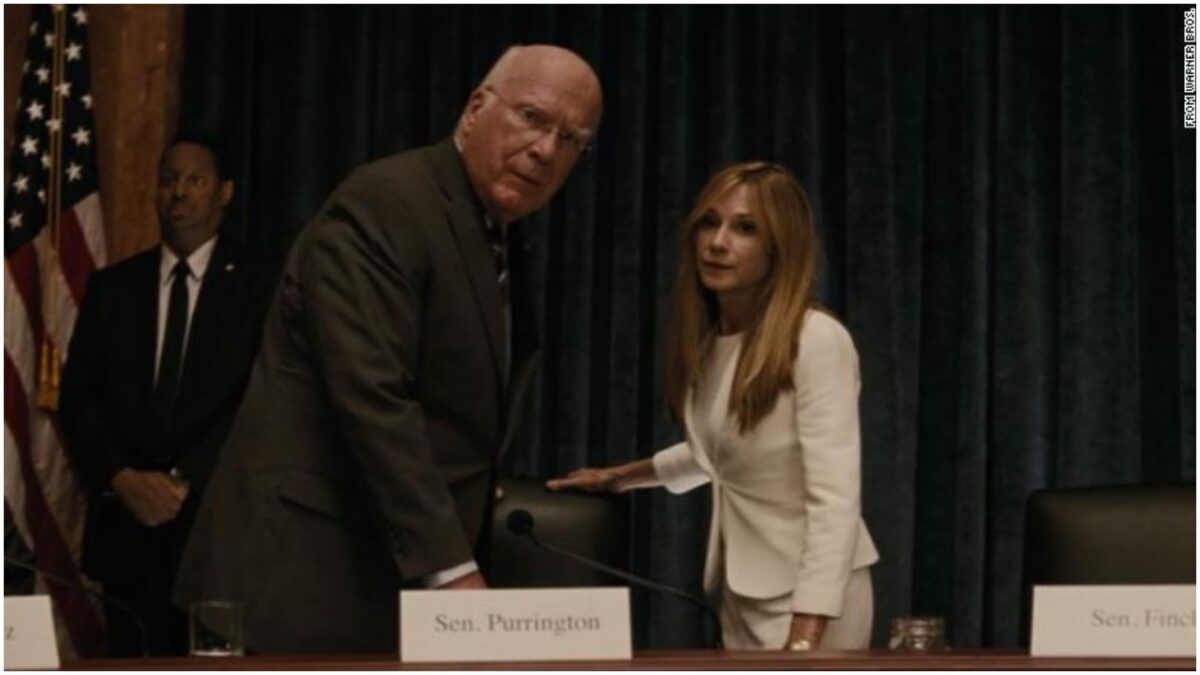 As Democrats retake the Senate, Sen. Chuck Schumer has taken the reins as Senate Majority Leader. Second in command is Vermont Senator Patrick Leahy, who serves as President pro tempore of the Senate, making him the third in the presidential line of succession. Leahy, who has served in the Senate since 1975, is not only the senior senator from Vermont, but is also a huge Batman fan.

Leahy’s passion for comic books began as a child, when he would read comics at the Kellogg–Hubbard library in Vermont. He wrote the foreword to The Dark Knight Archives, Volume 1, the preface essay for Batman: Death of Innocents (a story which detailed the horrors of landmines), and the introduction to Green Arrow: The Archer’s Quest. Leahy also wrote the forward for Detective Comics: 80 Years of Batman, where he wrote that “Entering Batman’s world through my imagination opened an early door into a lifelong love of reading.”

In addition, Leahy has appeared in cameo roles in five Batman movies: Batman Forever, Batman & Robin, The Dark Knight, The Dark Knight Rises, and Batman v Superman: Dawn of Justice. He also voiced a politician in an episode of Batman: The Animated Series.

In the forward for 80 Years of Batman, he wrote “The Batman prevailed through superior intellect and detective skills, through the freedoms afforded by great wealth and through sheer will, … Not superpowers, but skill, science and rationality.” Leahy has donated all of his acting earnings and royalties to charity, with most funds going to the very same library where he fell in love with comics as a child.

Now that’s some everyday heroism we can get behind.

My kind of news day:

"It was always a treat to sit at your table. And hear your stories," Oprah wrote. "Thank you Larry King.”

How celebrities and newsmakers are remembering the longtime broadcaster: https://t.co/2ELjccjaJr

Hope you are having a swell Saturday, Mary Suevians!