Things We Saw Today: Baby Porgs Are…Well…Thank Goodness They Grow Into Their Cuteness 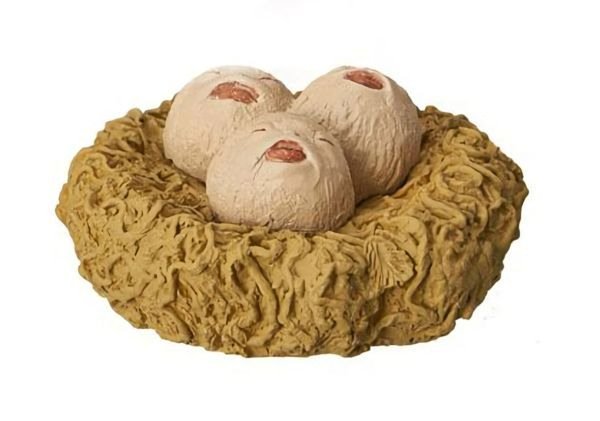 OK, so they look like weird meatballs with mouths. Think of what they will become. (via /Film)

That’s it on our end! What did you see out there today?