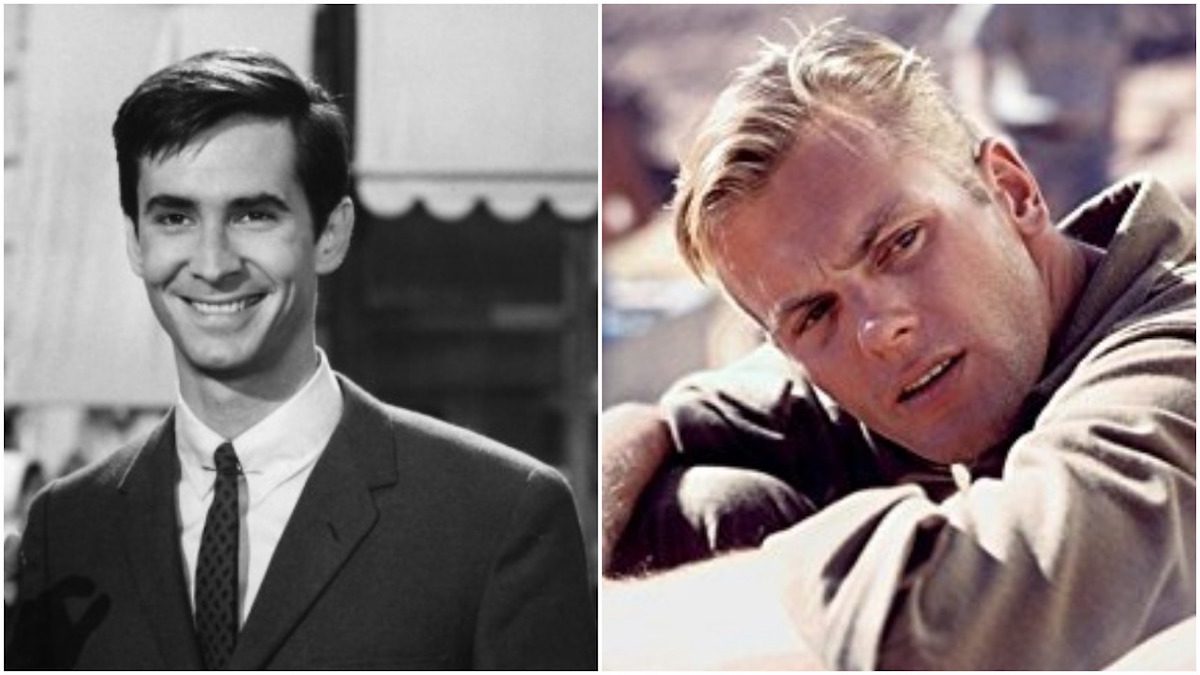 Director J.J. Abrams and rebooted Spock Zachary Quinto will be producing a movie about the love affair between Psycho star Anthony Perkins and Tab Hunter.

The film is set to be based on Hunter’s 2005 memoir, Tab Hunter Confidential, and is an excellent Pride month announcement. Entertainment Weekly reports:

[The memoir] explored his struggle to accept his sexual identity in 1950s Hollywood, when being openly gay was taboo. The book previously inspired a 2015 documentary …

Pulitzer Prize-winning playwright Doug Wright is attached to write the screenplay. The project does not yet have a director or stars on board.

While Hunter was known as a clean-cut, all-American boy on screen, most notably opposite Gwen Verdon in the Damn Yankees, Perkins is best remembered for his iconic portrayal of killer Norman Bates in Psycho.

As someone with a newfound interest in Old Hollywood stories sparked by the excelled podcast You Must Remember This, I’m excited about the idea of this movie. I enjoy any kind of media that shines a light on the diversity of experiences in the past that often stayed hidden from the public eye, and we have a lot more LGBTQIA stories to tell. With Abrams, Quinto, and Wright, who wrote the play I Am My Own Wife, on board creatively, it seems like this project is in good hands.

What’d you see today that was not Chris Hemsworth lacking a shirt?