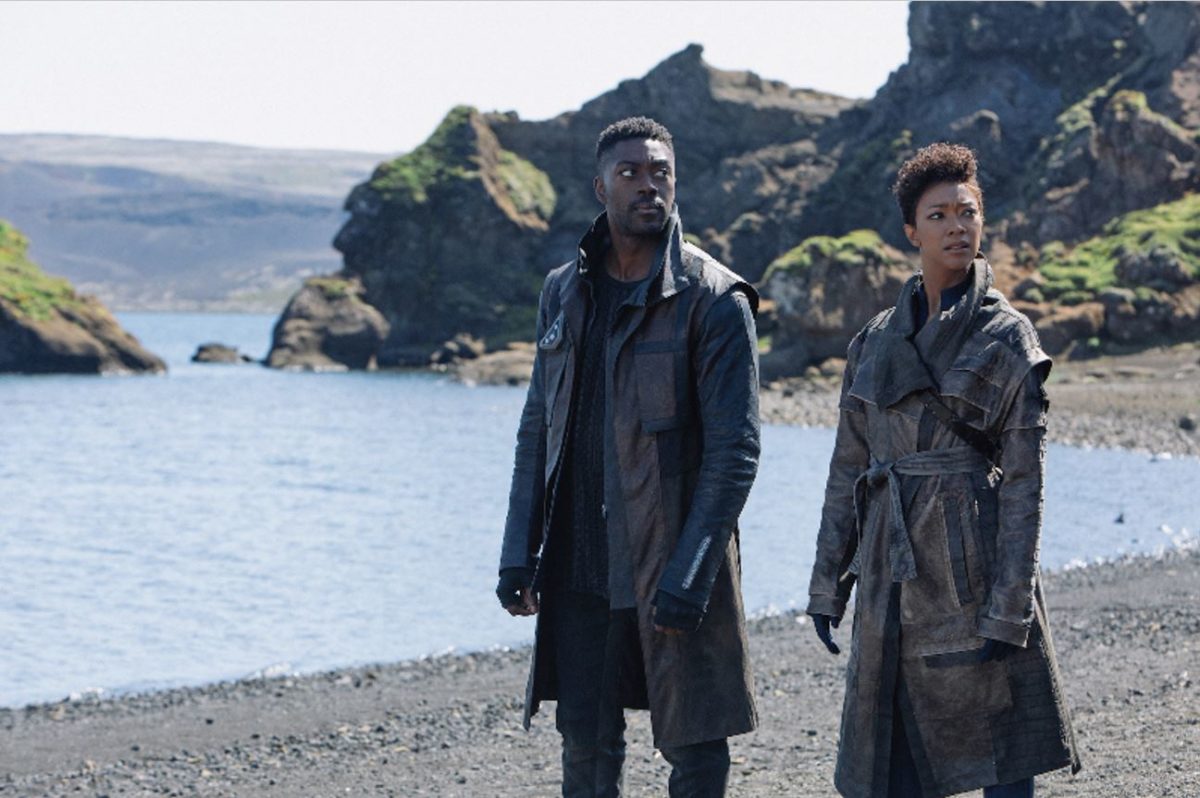 Despite the limits of filming during COVID-19, season 4 of Star Trek: Discovery is already well underway. Star Trek: Discovery co-showrunners Alex Kurtzman and Michelle Paradise, along with star Sonequa Martin-Green, participated in a virtual panel for Deadline, where they teased the upcoming season.

Kurtzman said, “We’re actually exploring – we’re diving deep in to science – in the fourth season, in a kind of new and interesting way,” adding that “There have been many kinds of villains over the course of Star Trek. What happens when the villain is not actually any kind of living, breathing entity, but something else? How do you solve that problem?”

It’s unclear if the villain will be based in science, or something more abstract that threatens the crew. Kurtzman also delved into the 32nd-century Federation, and the struggle of rebuilding. “The Federation is coming back together but it’s not fully back together. And so the continued mission of bringing other worlds in and meeting the criteria and standards of what it means to be a member of the Federation but also not to rob other cultures of their identity is something that we’ll explore,” he said.

Kurtzman also addressed Burnham’s journey, and her growth in the upcoming season, saying “Burnham has spent a lot of time thinking she had to be one thing or the other and ended the season being rewarded with the captain’s chair for being two different things. Vance basically says, ‘You don’t have to pick. You do things your way and that’s why I want you in the chair. Because you’re always ultimately fighting for what’s right.’ Burnham is going to have to keep figuring that out. She’s going to have to keep learning what that means. Her relationship with Book will be tested in many ways, for reasons that I won’t tell you.”

Have you finished S3 of Discovery? What do you hope to see happen in S4?

Happy #AhsokaTanoDay ! Thank you @Ashley_Eckstein for bringing Ashoka to life for us all. It’s one of the greatest honors & privileges of my life to share this remarkable character w/ the world alongside you. #DreamTeam @starwars @dave_filoni @Jon_Favreau #BrianSipe #SamanthaWard pic.twitter.com/9JThoyrm6q