Things We Saw Today: Even AITA Needs a Break From A-Holes Sometimes 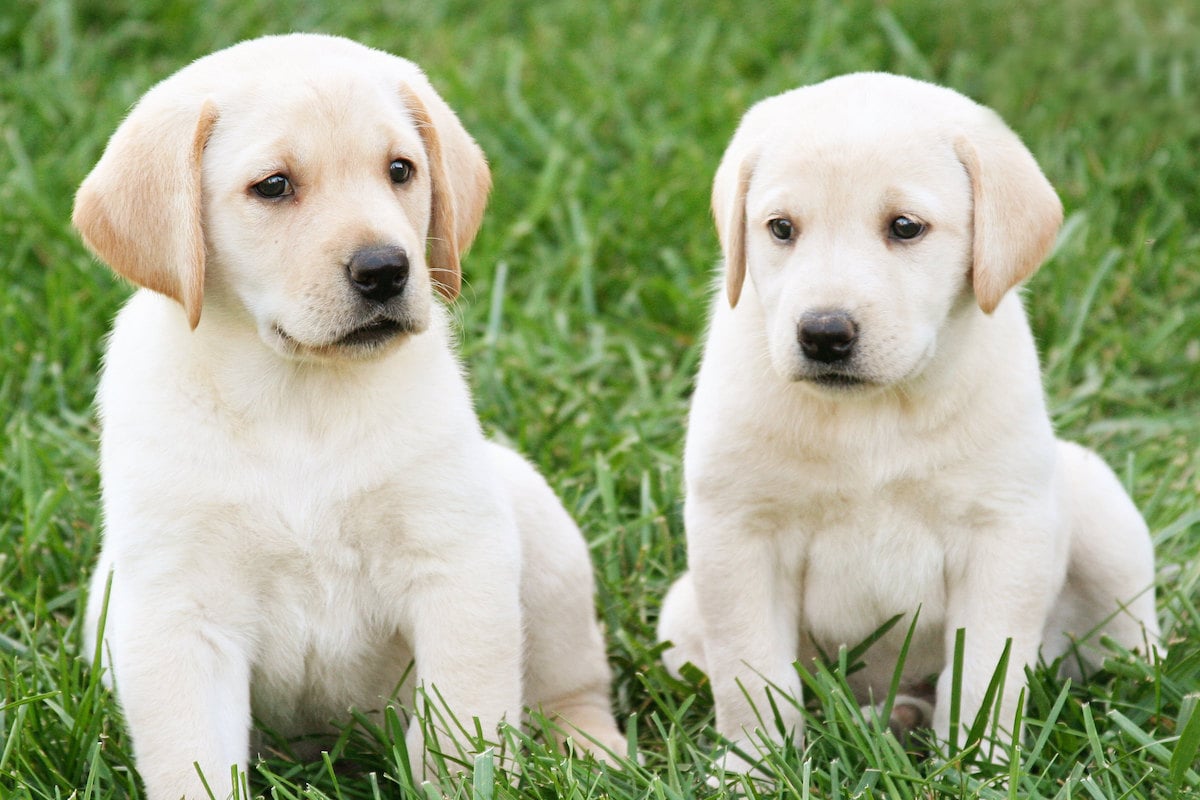 We’re big fans around here of the “Am I the Asshole” subreddit, where people stop in to ask a couple of million strangers to weigh in on their behavior. Whether you’re into the voyeurism of the site, need an outlet for some judgmental tendencies, or genuinely want to help people, it’s got it all.

But with everything going on in the world right now, it is, apparently, possible to overdose on schadenfreude, even for the biggest AITA devotees.

Earlier today, the AITA Twitter account, which curates a selection of popular and especially egregious entries, posted a request for some personal stories of people being NTA (not the asshole).

Tell me about a time where someone was NTA. Good stories only in this thread!

It was so out of character that people even checked in on the account’s operator.

I’m fine considering *gestures at everything* Was thinking about the @redditships post yesterday about the woman whose husband is depressed. We’re all going through stuff right now, so let’s focus on some nice things for a bit. https://t.co/oWNOpF0NMz

What followed was a bunch of really wholesome stories about people just being nice.

I’ll contribute one. We were sitting outside somewhere and we saw a crew taking down a tree. My kid was fascinated by the trucks, so we moved closer to watch. A member of the crew came over and brought us a coloring book. (I know it’s a marketing thing, but kiddo was thrilled.)

When my son was in 3rd grade, he would write sticky notes about how much he loved the dog and stick them to the wall next to the dog’s kibble dish which he filled every morning and evening.

We had just gotten the dog from a shelter, so it was important to my son that the dog felt loved.

My partner and I have been sick, and my partner was officially allowed to break their quarantine today. They went to our regular coffee shop, and the employees were like, “SAM! Where have you been?!” and gave them an extra shot of espresso in their drink for free.

A lady at my work would order food weekly and tip me $20. She came in and said the tips weren’t showing up on her bank statement so we weren’t getting them, I told her I was positive I still got them but she insisted they weren’t and she gave me $100 cash.

I met an older woman at a professional conference and mentioned that I was starting a new job the following week. I showed up to my first day and had a bouquet of flowers waiting for me w/ a card wishing me best in my career.

You can read a lot more sweet stories on Twitter (many of which are cute animal stories). There’s also a great article over on The Ringer about whether AITA can actually make us better people.