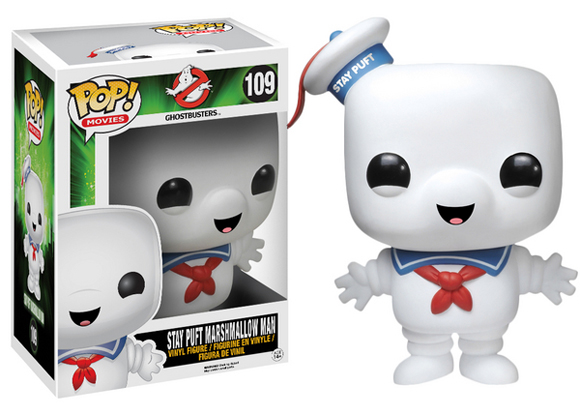 POP! Vinyl has a line of Ghostbusters figures coming out – how adorably ominous does this Stay Puft Marshmallow Man look?! He’s actually larger than the others for better re-enactment possibilities. (via Firewire)

This TARDIS nail polish rack probably needs to go on everyone’s crafting list.  Or at least on the list of those who own way too many nail polishes (yep, guilty…). (via Fashionably Geek) 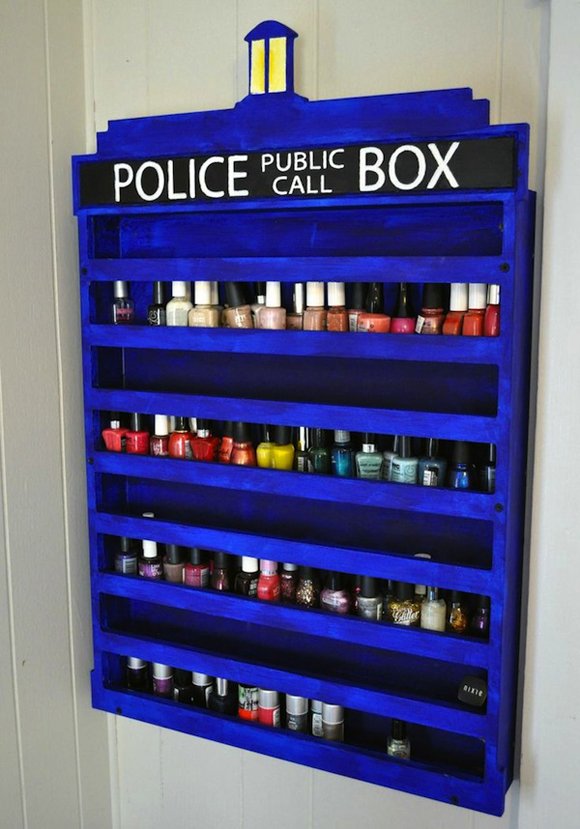