LG’s got a new 3D sound system they’re pushing to home theaters, and we admit to being charmed by their ad campaign. (/Film) 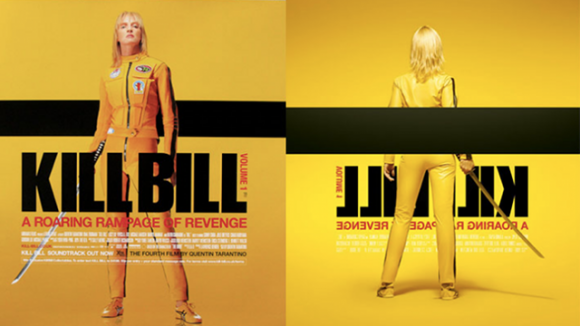 Jim C. Hines, who became internet famous for attempting to copy the strange poses women on the covers of urban fantasy novels, is back with another series in response to those who said “but men are in equally objectifying poses on romance novels!” There is a large teddy bear involved. 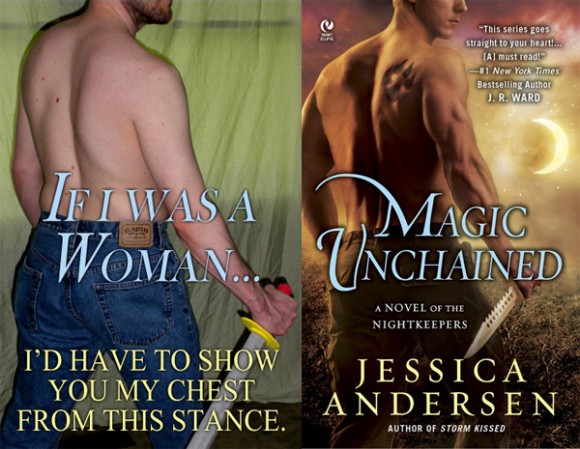