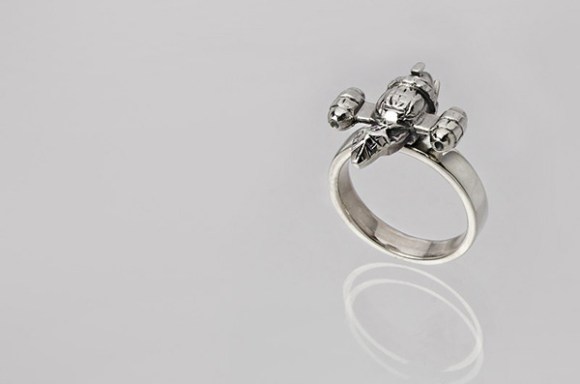 You buy this ship, treat her proper, she’ll be with you the rest of your life. From Etsy seller Geekonista. (via Fashionably Geek) 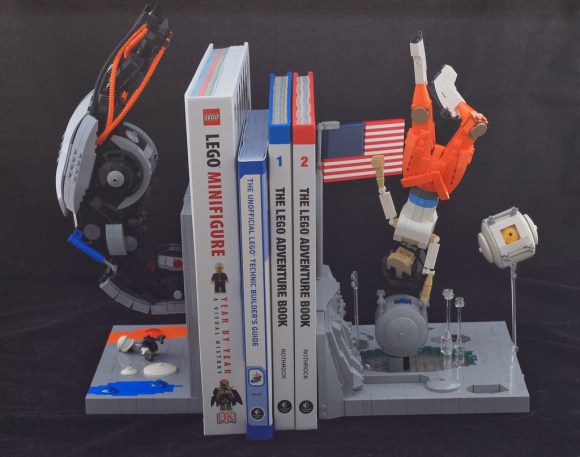 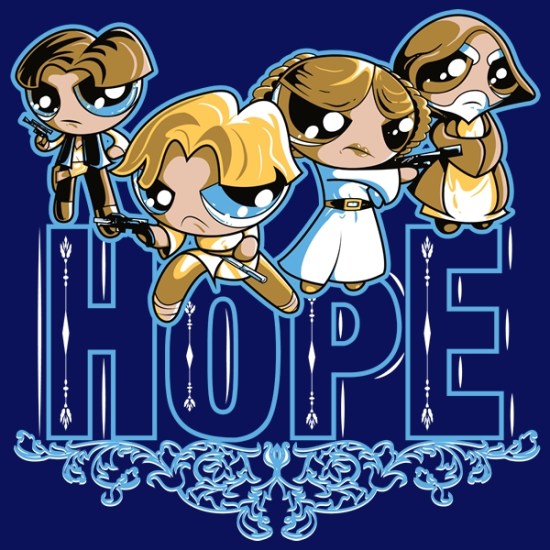 Sugar and spice are no match for a good blaster at your side, kid. By artist SilverBaX. (via Neatorama)