Things We Saw Today: This Chewbacca Can Koozie Always Wins 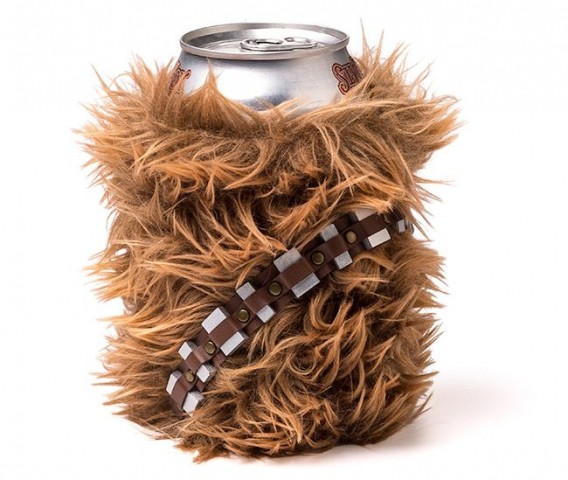 People will think twice before stealing your beer if you have one of these. This Chewbacca can koozie can be yours courtesy of ThinkGeek. Best part: it’s fuzzy and it keeps your drink cold! (via Geeks Are Sexy)

Hamilton genius Lin-Manuel Miranda pulled off some epic freestyle rap on The Tonight Show. (Any man who can combine Darth Vader and pumpkin pie in a rap is someone I want to hang with.)