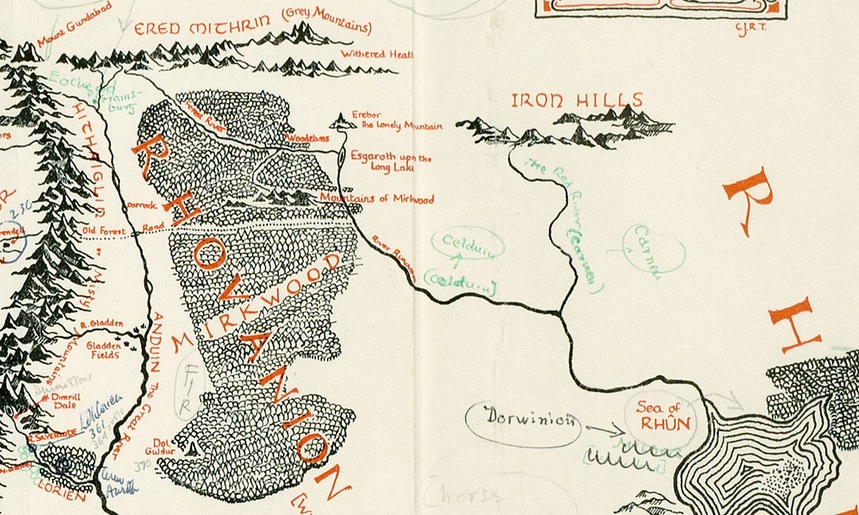 An annotated map of Middle-earth was recently found with Tolkien and illustrator Pauline Baynes’ notes, revealing influences and inspirations for the land. It’s on display right now and listed for £60,000! (via The Guardian)

Need some new wall decor? The Bob Ross Youtube channel has uploaded full episodes of The Joy of Painting on Youtube. (via Laughing Squid) 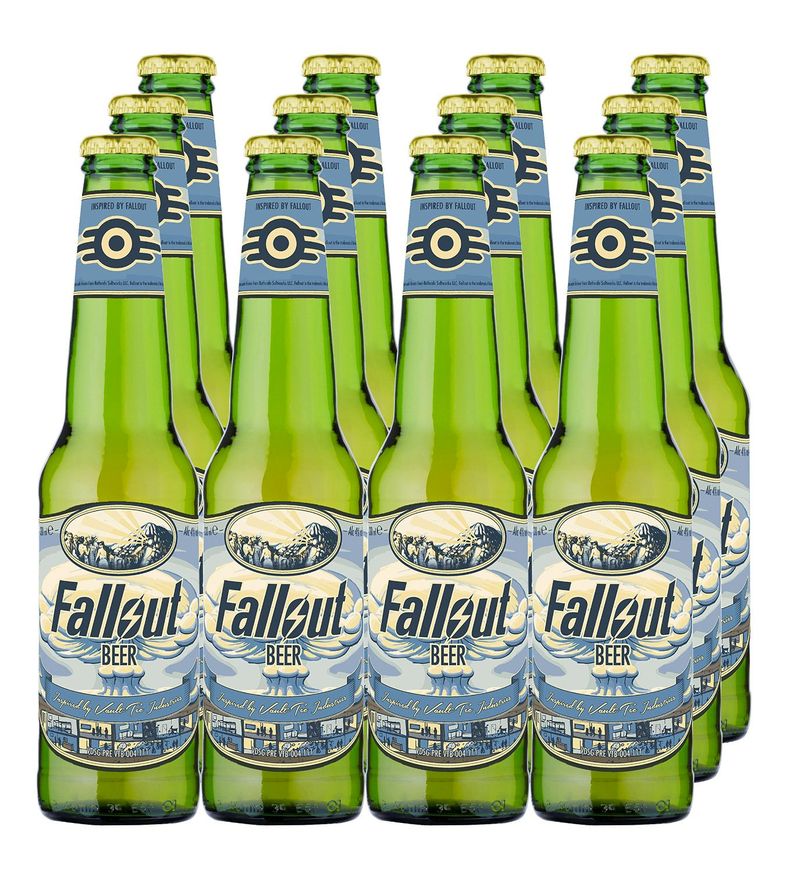 UK Fallout fans get grab a beer based on Bethesda’s post-nucelar adventure on Amazon. It’s a bit pricey but man, do they look cool. (via Polygon)