It's just a flesh wound! 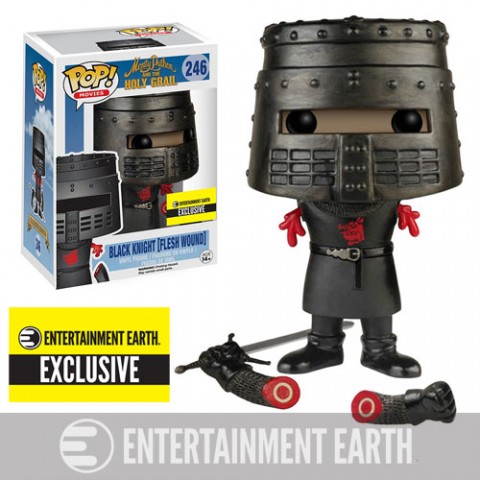 Thanks to Entertainment Earth, you can now pre-order your very own Flesh Wound Black Knight Pop! Figure for $12.99. Orders won’t start shipping until January 2016, but I would highly suggest hopping on this deal before they’re all gone.

The first image from The War for the Planet of the Apes has appeared on Twitter—and hey, doesn’t that look like a location eerily similar to the one in the original film? (via io9)