I’m Canadian, so maybe these haven’t gotten to me yet, but there are Star Wars-themed Coffee-mate creamers?! Should go well with your dark side roast. (via Geeklogie) 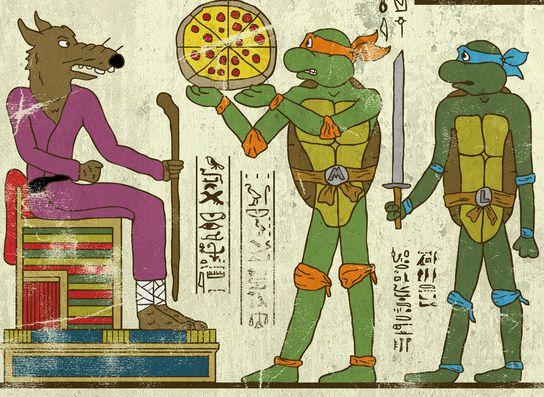 The Teenage Mutant Ninja Turtles might be named after artists, but what happens when they themselves are made into art? Well, the answer is over at BoingBoing, where you can see a John Ln’s hieroglyphic images of the turtles, as well as characters from Star Wars, X-Men, Star Trek and more. 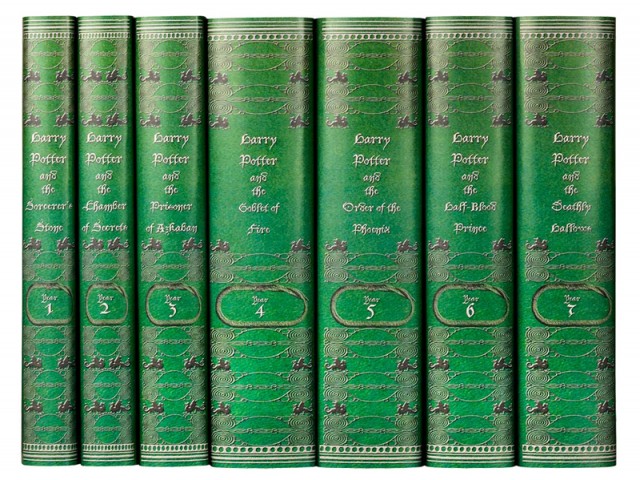 And finally, what is this about House-themed Harry Potter reprints? Look at those beautiful Slytherin ones! Magic! (via HelloGiggles)