Let Bill Nye explain the internet to you, with EMOJIS! The video is the second in a GE series that uses emoticons to teach subjects like evolution. (via Business Insider) 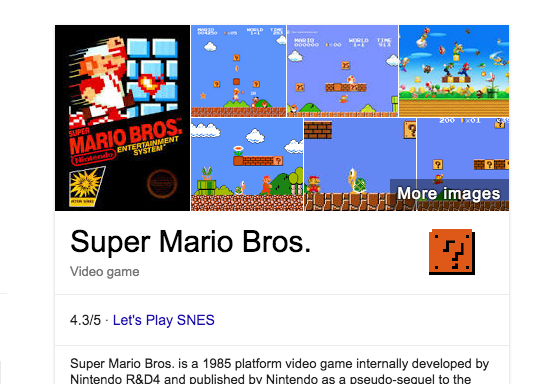 drew Nimona and Ballister for the first time in too long in celebration of the National Book Award nomination <3 pic.twitter.com/zLA5FJPm8w

Congrats to Noelle Stevenson for her National Book Award Nomination!

Those are some of the things we saw, what did you see today?