In the words of Jim Zub's wife, "God grant me the confidence of a mediocre white man." 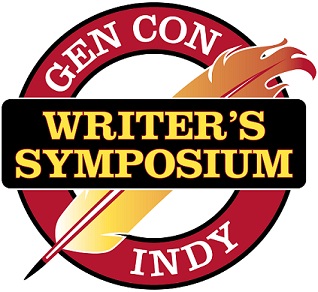 Niki Messmore, who gave us an account of Bill Willingham’s behavior as moderator for our coverage of Gen Con’s controversial “Writing Women Friendly Comics” panel, has published her transcription of part of the panel, as well as interviews she conducted after the panel with Willingham and Gen Con Writer’s Symposium organizer Marc Tassin. Hoo boy.

Want a burger made of THE NIGHT? You’ll have to head over Malaysia to check out one of its two DC Comics Cafes. See more of what the restaurants have to offer over on /Film!