It's just like The Incredible Journey. But with a robot. 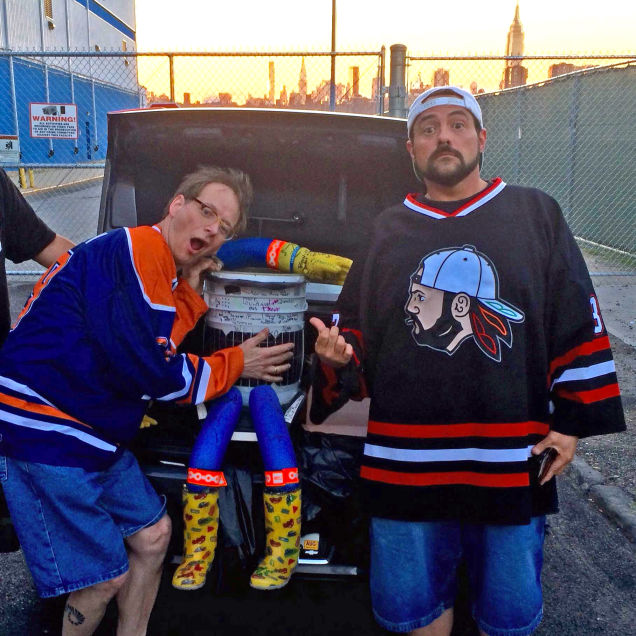 The sad demise of an adorable Canadian hitchhiking robot broke our hearts earlier this week; seeing hitchBOT get beheaded at the hands of pranksters seems like a sad ending for a cute idea. Somebody else must have agreed, because the little robot that could has ended up in the hands of filmmaker and noted Canada fan Kevin Smith. (via Gizmodo) 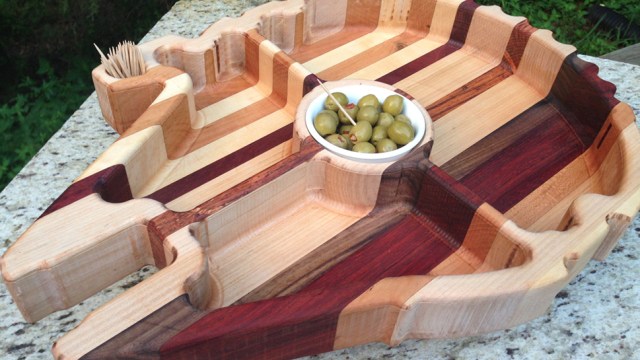 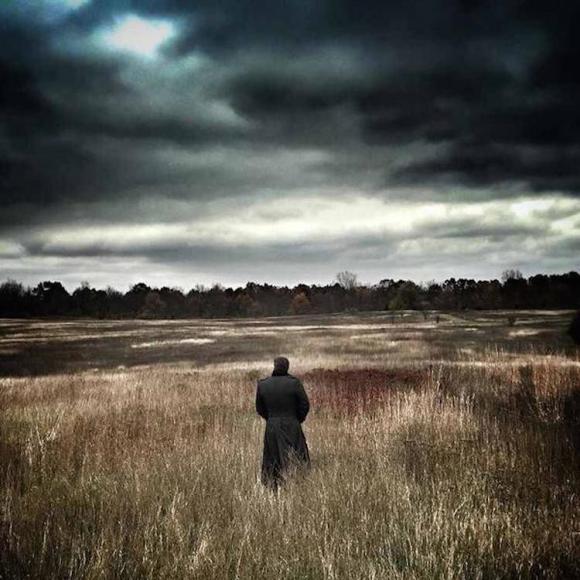 What would you say to Bruce Wayne in order to reassure him that it’s all going to be okay?