One super-crafty Nintendo fan has designed an impressive Mario Kart 8-themed nursery, following on the heels of beautifully designed Yoshi’s Island and Zelda nurseries. How disappointing would it be if that sweet lil’ baby grew up to be a die-hard PC gamer? 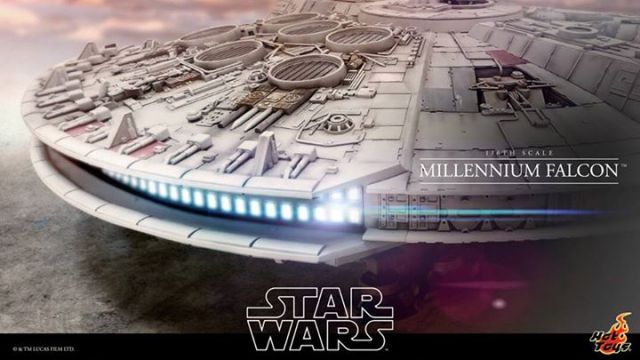 What caught your eye and made you go “hmmm” today? Share your internet journeys with us.