Because the anime version of the Colossal Titan WASN'T CREEPY ENOUGH! 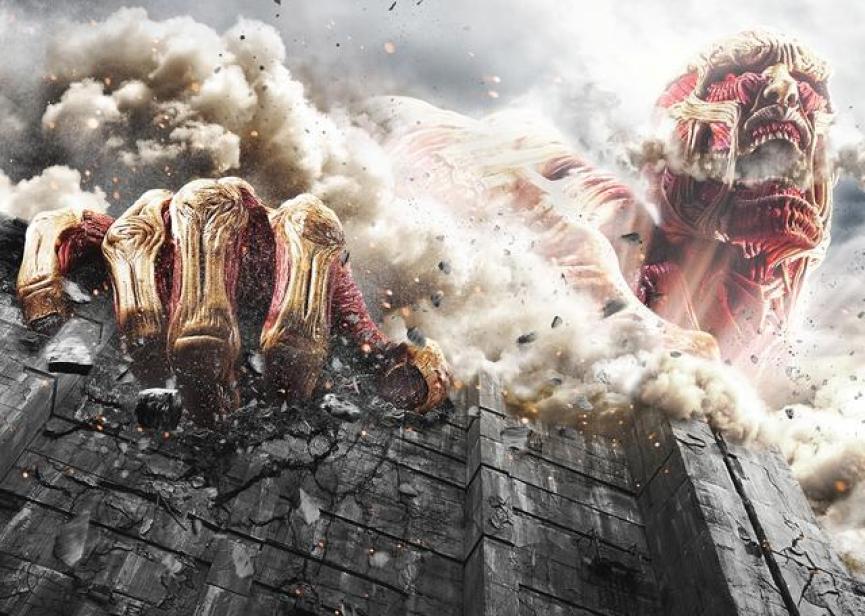 Check out these newly-released images from the upcoming live-action film version of Attack on Titan! The first film is due August 1st in Japan, while the second – Attack on Titan: End of the World – is due in September. (via Spinoff Online) 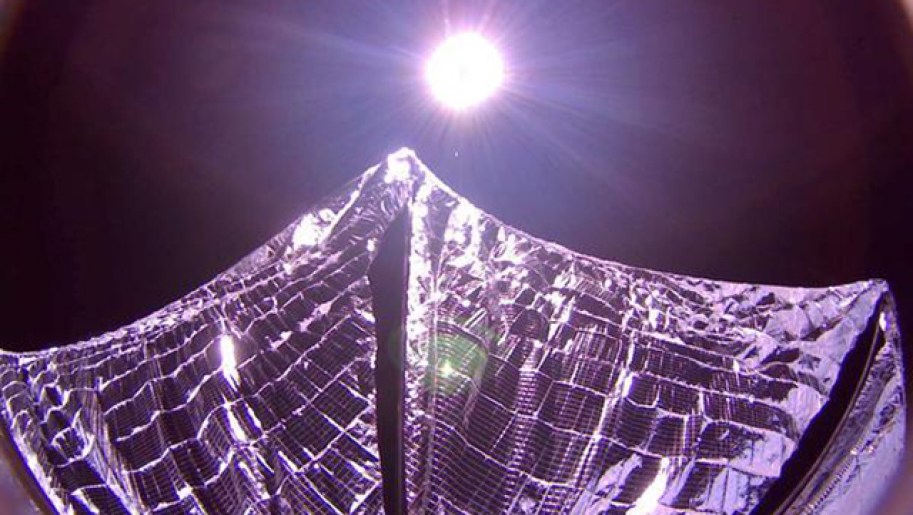 The LightSail satellite is up and running! And its sent back some beautiful photos to prove it! (via Gizmodo) 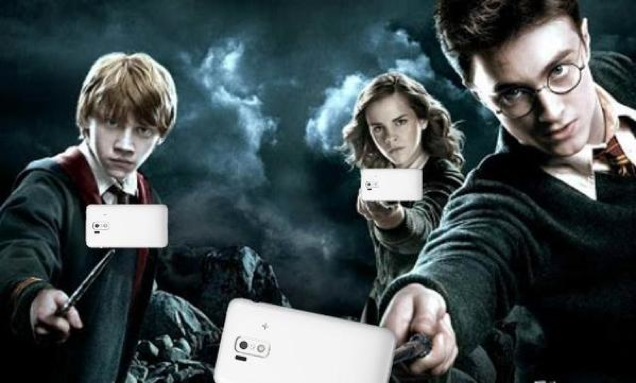 Harry Potter: Selfies Are Magic. Check out all the many ways in which the characters in the Harry Potter films like to share their exploits with social media. (via Kotaku)