Kit Harington knows things. Jon Snow, on the other hand...

Kit Harington did not sleep through history class, that is for sure. The Game of Thrones star proved he’s got some history chops by playing a game of “Bastard or Not Bastard” with the fine folks over at IGN. (via The Daily Dot) 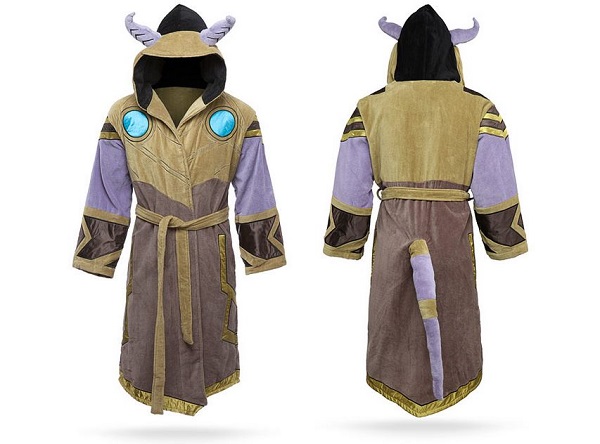 ThinkGeek recently came out with a World of Warcraft themed line of bath robes, perfect for when you’re raiding and don’t feel like putting on clothes. The Draenei one looks pretty neat, and comes complete with soft, cushiony horns. It’s apparently also sized for women. Yes. (via Fashionably Geek)