Things We Saw Today: What “Beyoncé Voters” Really Want From the Government

1. To stop being called "Beyonce Voters," I'd guess.

Despite what willfully ignorant political pundits would have you believe, all the single ladies want the same things out of government as everyone else. (via Mic on Facebook) 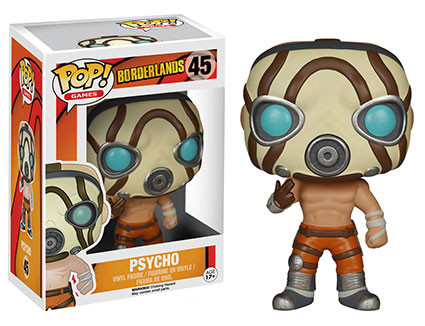 Yeah, Borderlands Funko Pop! There’s more where that came from, but you’ve still got a bit of a wait before you empty your wallet on them. (via Funko)