Or would that be Things We D'aww Today?

Joe Penna (aka MysteryGuitarMan) must be some kind of genius, because he solved nearly 1300 Rubik’s Cubes about 1000 times to create this ridiculously adorable animated video. It’s about a robot falling in love, and it’s got a super cute chiptune soundtrack that seriously brightened up my day. Hats (or antennae?) off to him and Jeff Schweikart who masterfully handled the animation. (via The Verge) 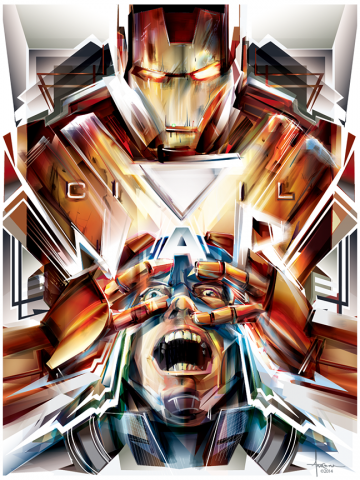 In case you weren’t aware, today is Robert Downey Jr.’s 50th birthday. I’ll be honest, I spent a while thinking about what to say, but these just describe him so much better than I ever could.